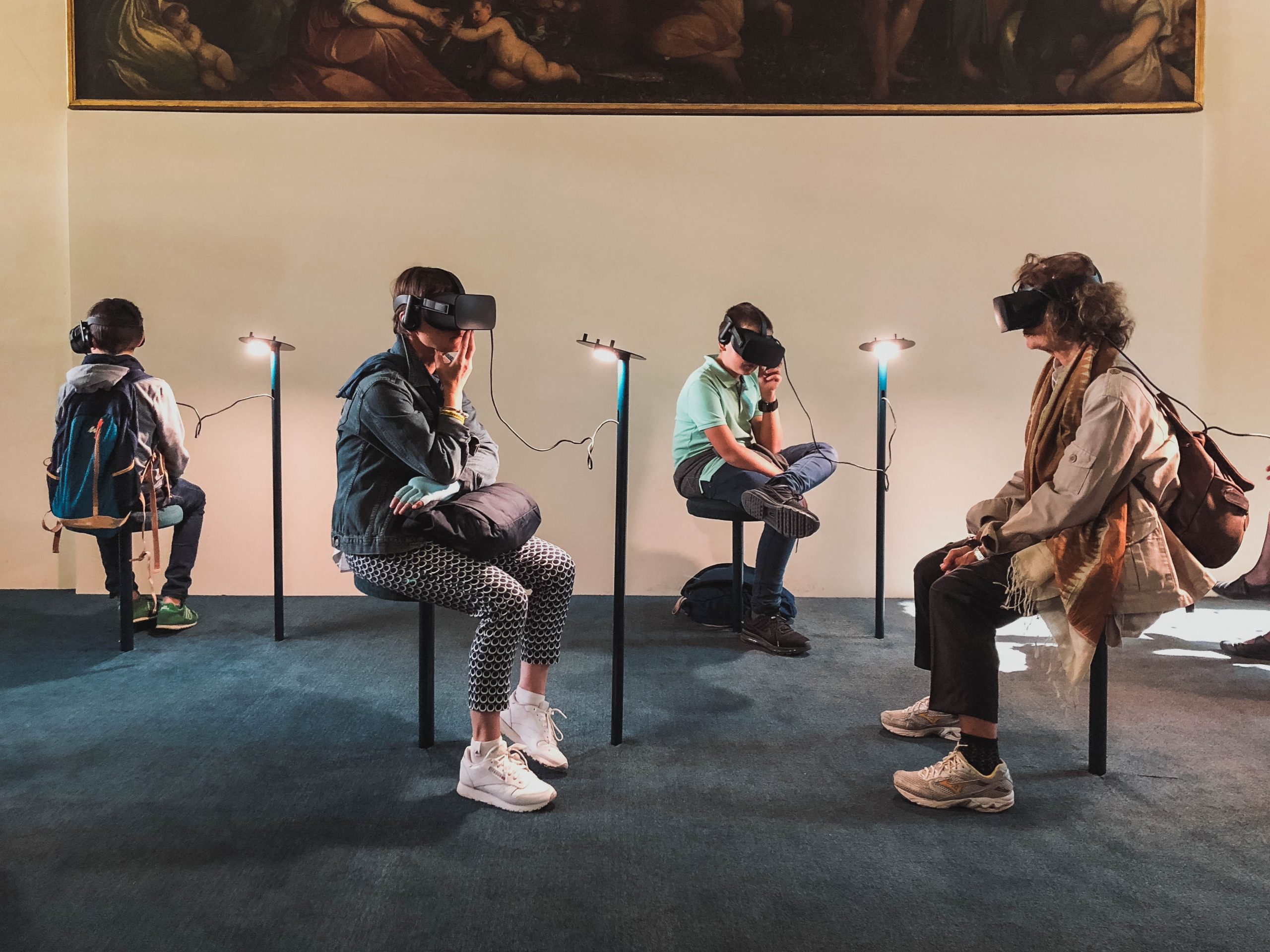 Ever heard the term “virtual reality” and wondered what it is exactly? You’re in luck! We’re taking a deep dive into virtual reality – in particular, how it is used in the music industry.

First things first – virtual reality is all about a simulated, 3D virtual environment that you can explore and interact with. There are also augmented reality (AR) or mixed reality (MR), which we’ll also explore in this jargon buster.

Everything we experience comes through our senses. What we experience is a mixture of sensory information and the interpretation of it by our brain. Therefore, presenting your senses and brain with a virtual or computer-generated environment changes the way we respond to it. While you’re being presented with “made up” information, you still perceive it as real. This is what we call “virtual reality.”

Virtual reality as a technology aims to create 3D visuals that add depth and vibrant visual experiences. To access a virtual world, you need a VR headset. Some of the most popular VR headsets are the Oculus brand by Meta, and Valve’s and HTC’s headsets.

What is the difference between virtual reality, augmented reality and mixed reality?

Simply put, augmented reality combines the virtual and the real. AR superposes a computer-generated image on top of your view of the real world. It enlivens the real world, and “enhances” your perspective. Anyone with a smartphone can access augmented reality. Instagram and Snapchat filters are some of the most common and popular uses of AR.

Unlike virtual reality, augmented reality uses a real-world environment and can be accessed via a smartphone, rather than a special headset. In addition, AR depends on combining the real and the virtual, while virtual reality is all about creating a completely virtual world.

How is virtual reality changing the music industry?

The music industry is developing a growing interest in virtual reality. After early experiments with metaverse concerts in 2020, it’s safe to say that virtual reality is not only part of the future of the music industry, but also part of its present. Billie Eilish and Imagine Dragons both performed on Oculus Venues, while Travis Scott and Lil Nas X made history with their metaverse performances.

Virtual and augmented reality undoubtedly allow fans to access concerts from anywhere in the world. Not only that – they can also interact with their favourite artist in a way they may not have access to in the real world. Furthermore, such concerts offer a multi-sensory experience that increases the fan experience and makes them feel connected to the artist’s music.

Augmented and virtual reality are also used in music videos. These types of music videos are typically created using 360-degree footage and spatial sound. Like AR and VR concerts, AR and VR music videos help fans immerse themselves in the artist’s world. Two great examples of VR music videos are “Elton John – Farewell Yellow Brick Road: The Legacy (VR360)” and “The Weeknd – The Hills remix feat. Eminem,” which you can watch using a VR headset. 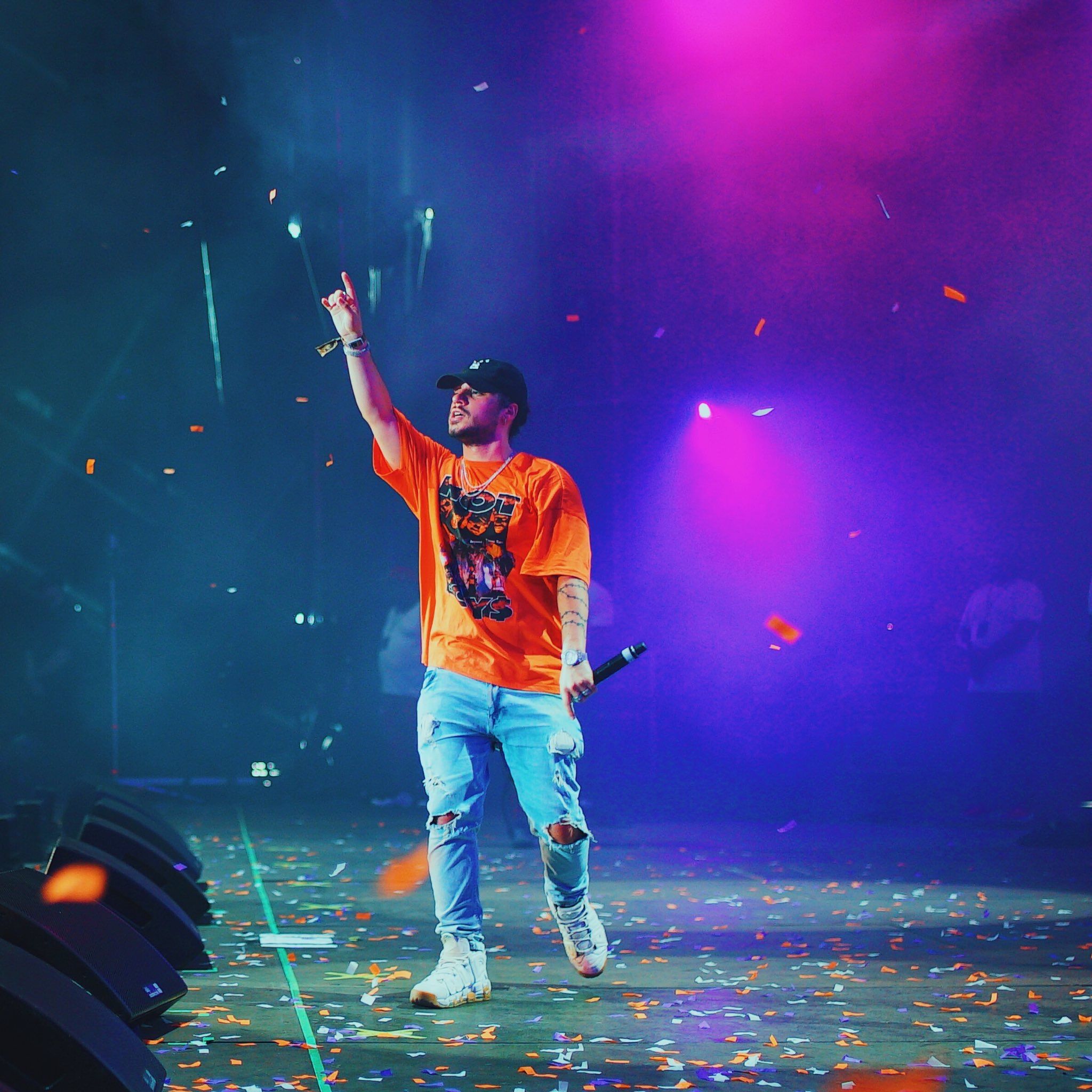 May 3, 2021
Music IndustryBusiness and MusicWeb3 & Music

What does it mean to be an indie artist in 2021 and how can we define it? 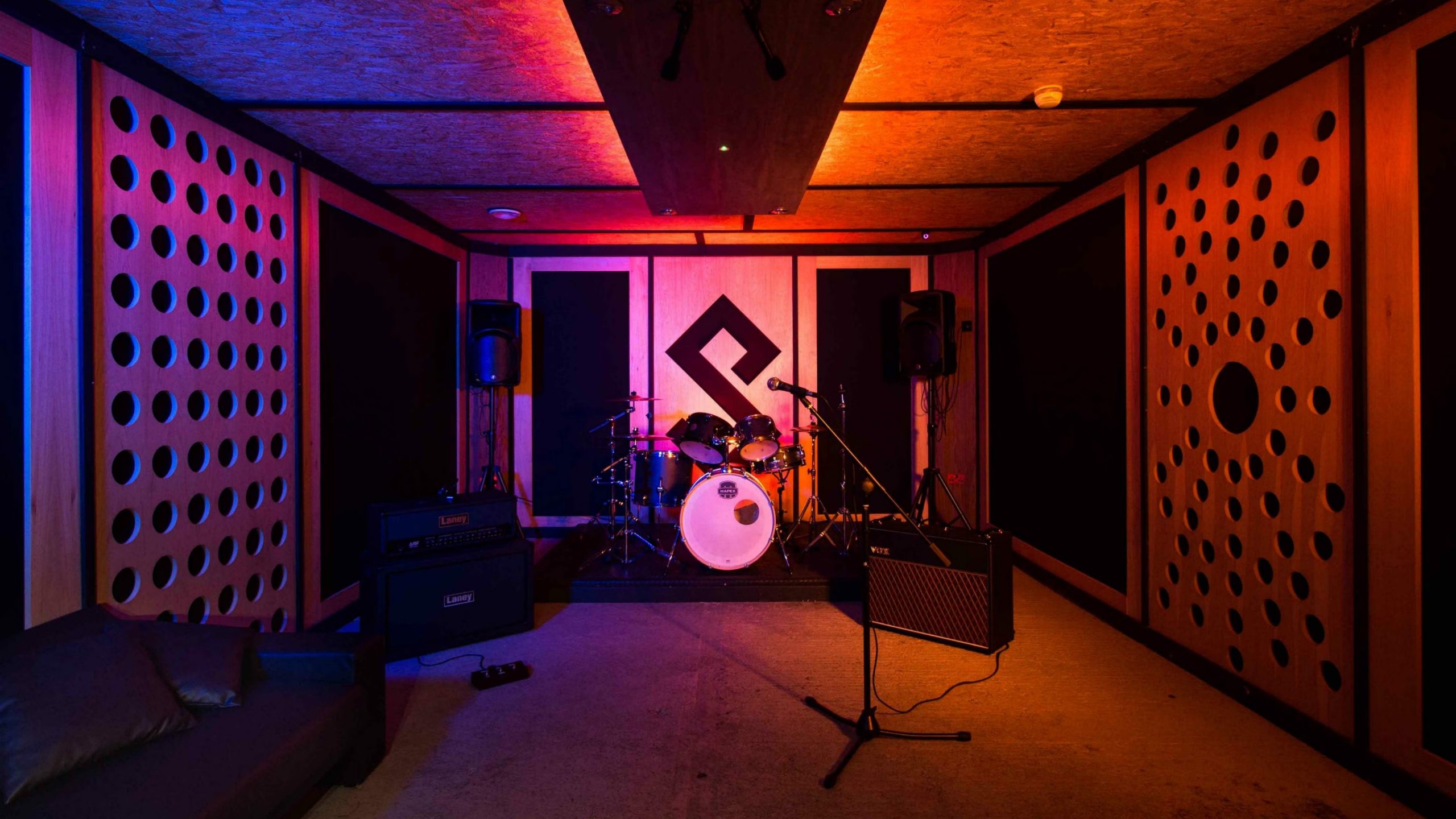 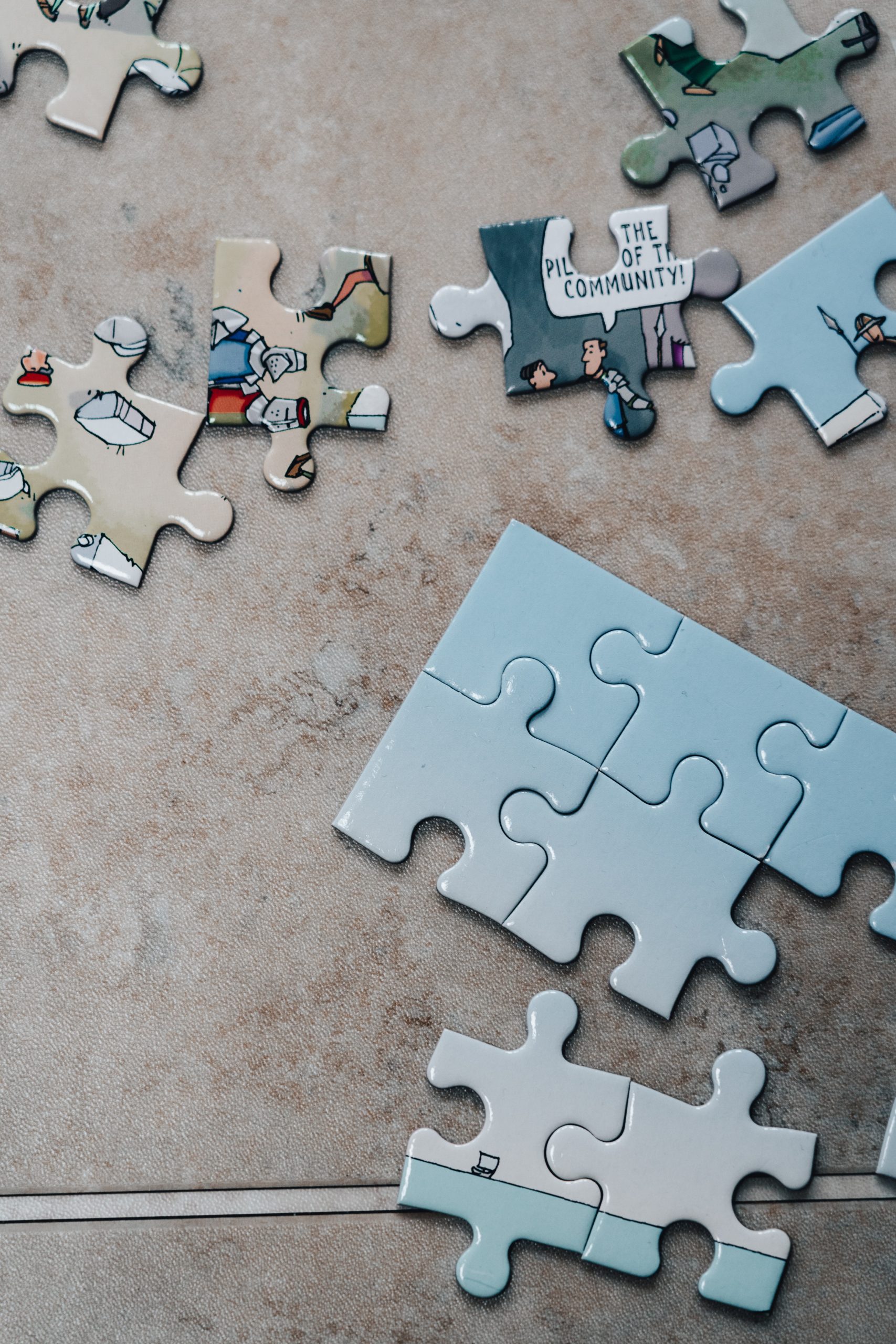