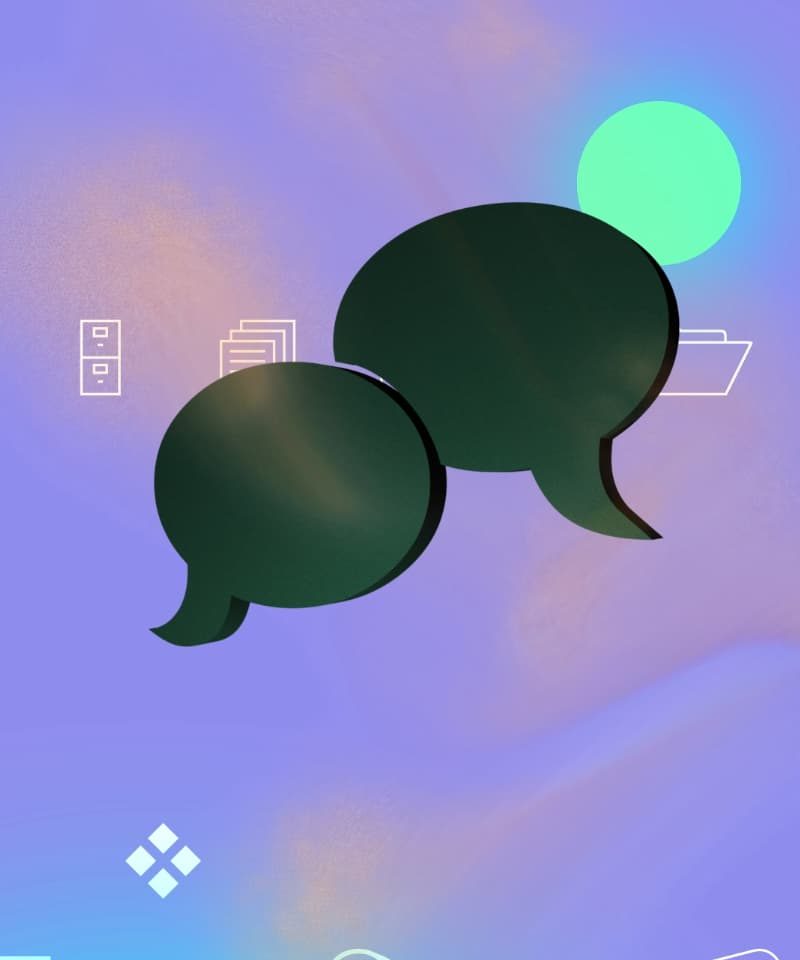 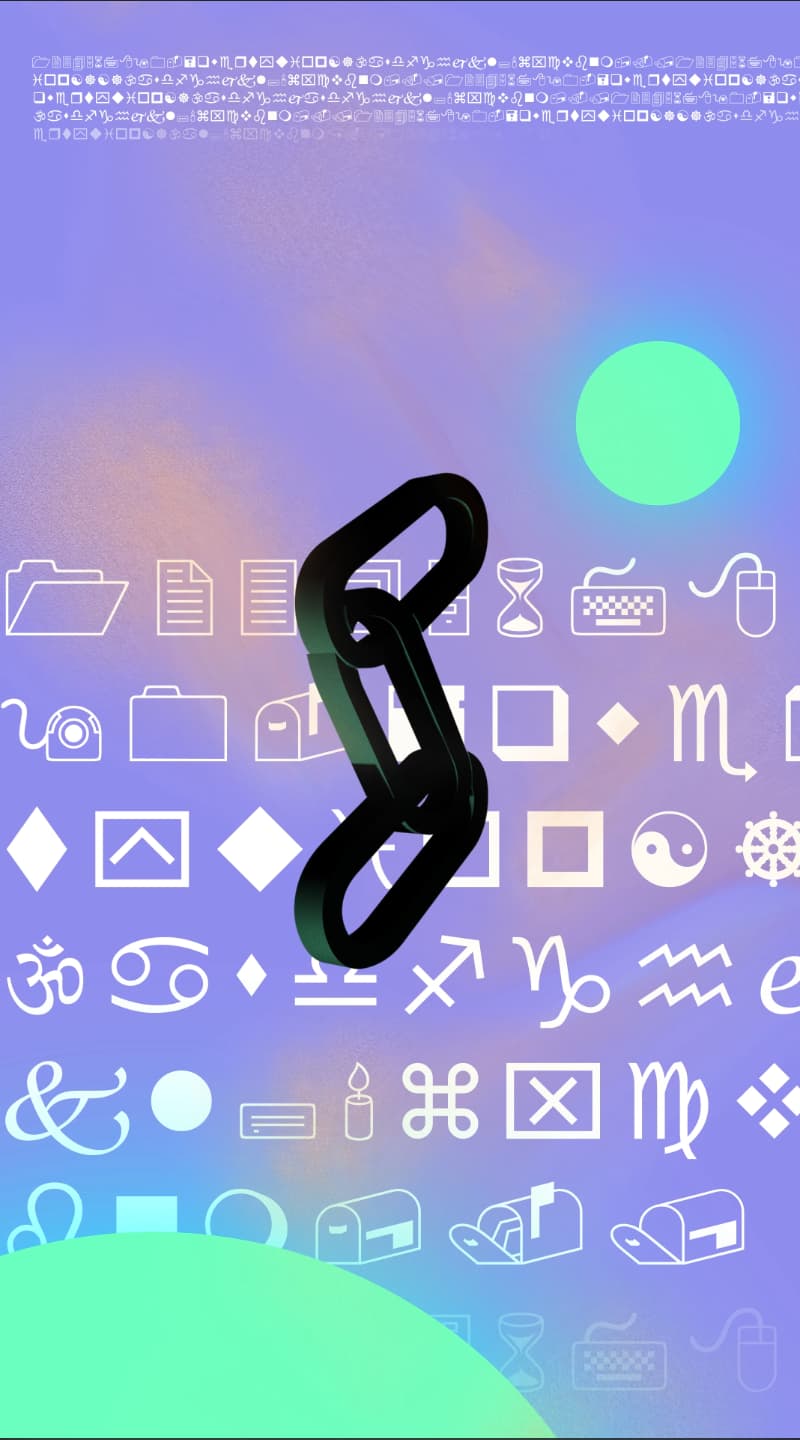 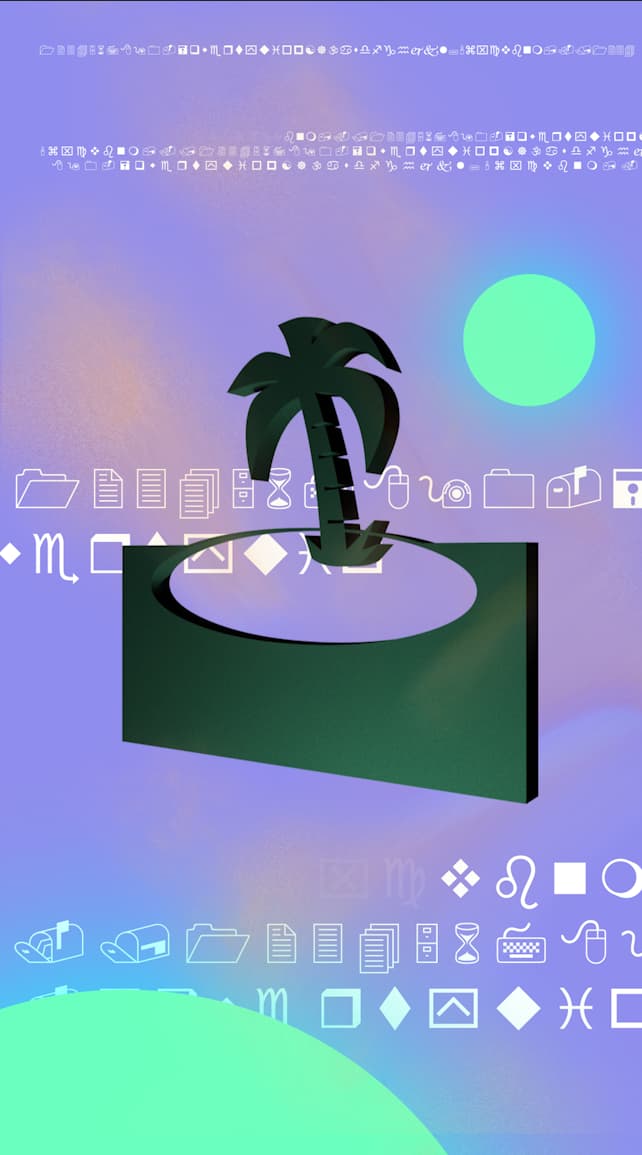 What is a Remix?

For the average music fan, the word “remix” may bring up a plethora of emotions. It’s safe to say that the word itself is divisive, as some people absolutely love remixes, while others loathe them and view them as cheesy renditions of beloved tracks.

However, you may be surprised to learn that the term “remix” is used differently in diverse musical worlds. Keen to learn more? Keep reading!

Let’s face it – the glory days of the 90s, when every major label was scouring remixers (and paying them a significant amount of cash) to create an underground club remix for their emerging artists’ singles, are well and truly gone.

However, there’s still a huge amount of value in remix culture.

Youtube and Tik Tok are brimming with producers remixing popular tunes, hoping that their remix goes viral. Furthermore, the recent rise of 80s nostalgia has led artists to unearth the beauty of remixes. Megastars like Dua Lipa (and their labels) are releasing albums full of remixes, allowing fans and artists alike to explore the key elements that made a specific song a hit in the first place.

Alternatively, in hip-hop or mainstream pop, a remix can simply involve having another vocalist or rapper jumping on the track, e.g. think of the Beyonce version of Megan Thee Stallion’s Savage, or Latin-pop smash hit Despacito‘s remix that cleverly incorporated Justin Bieber. In these two tracks, the changes are subtle – however, they function as marketing tools to introduce the song to a whole new different audience.

The main legal issue that many producers face when they set out to create a remix is the pain point of copyright.

When a song is remixed, you’re creating a “derivative” of the original work.

Technically-speaking (and to avoid a lot of hassles and legal fees later down the line), you need permission from the copyright owner. Since producers who specialise in remixes deal with both the actual recording stems as well as the lyrics and main melodies, they have to negotiate with both the master and composition copyright owners.

Therefore, if you’re thinking of officially releasing that Ariana Grande remix that you’ve been working on, we’re here to deliver the bad news that you need permission from both the label and the publisher. (Don’t shoot the messenger!)

But what about bootleg (unofficial) remixes? It largely depends on what you’re going to do with the remixed track. If you’re playing it at some random party, then there’s a big chance that you won’t get sued by the copyright owners. On the other hand, an official release requires the stamp of approval from the owners – unless you plead the Fair Use Copyright law.

Put simply, this copyright law, known as “Fair Use”, was set up as a defence to copyright infringement that’s designed to drive innovation, parody and other artistic results. However, there’s no way to establish whether or not the Fair Use Law will be used in your favour, and whether it will ultimately protect you from being sued for copyright infringement.

In a world of innovation rather than originality, a remix can stand the test of time when the original fails to do so. Becoming a remixer can be a fun way to test your production chops; however, make sure that you ask the copyright owners’ permission before releasing a remix. Remember, being super artistic can sometimes be more beneficial than doing a commercial remix for financial gain when it comes to avoiding copyright infringements.