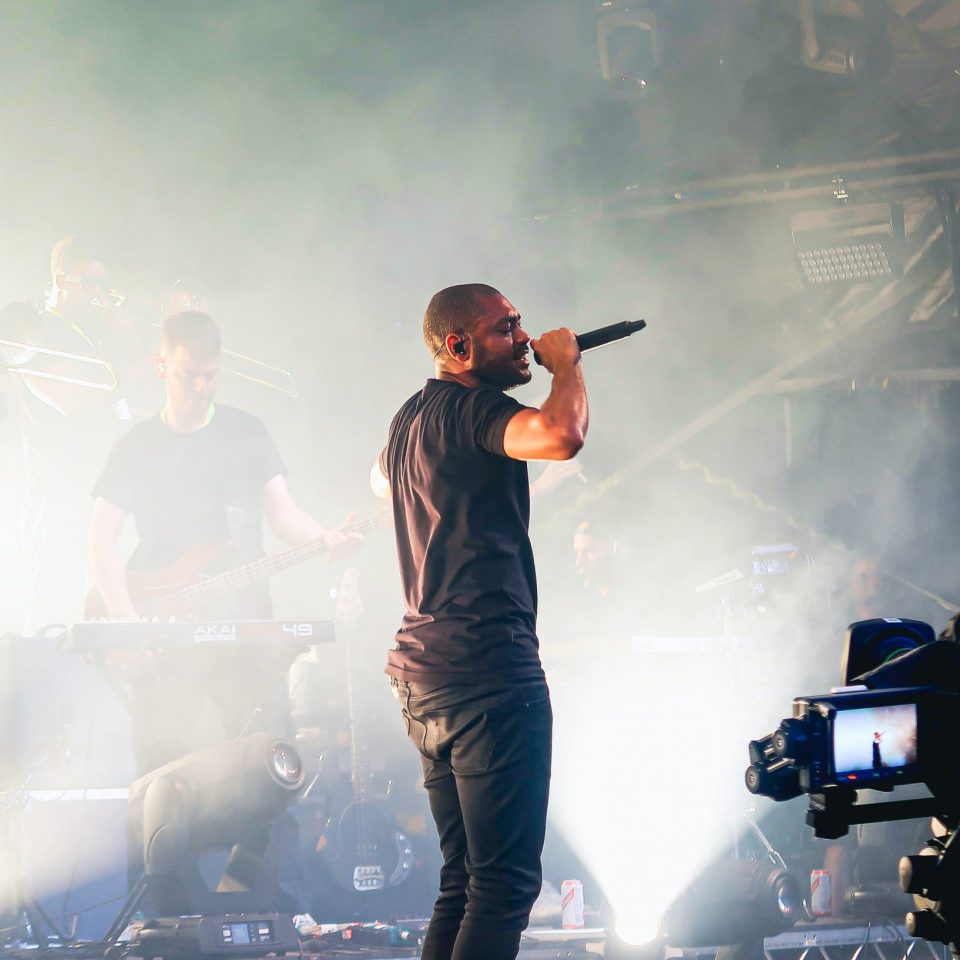 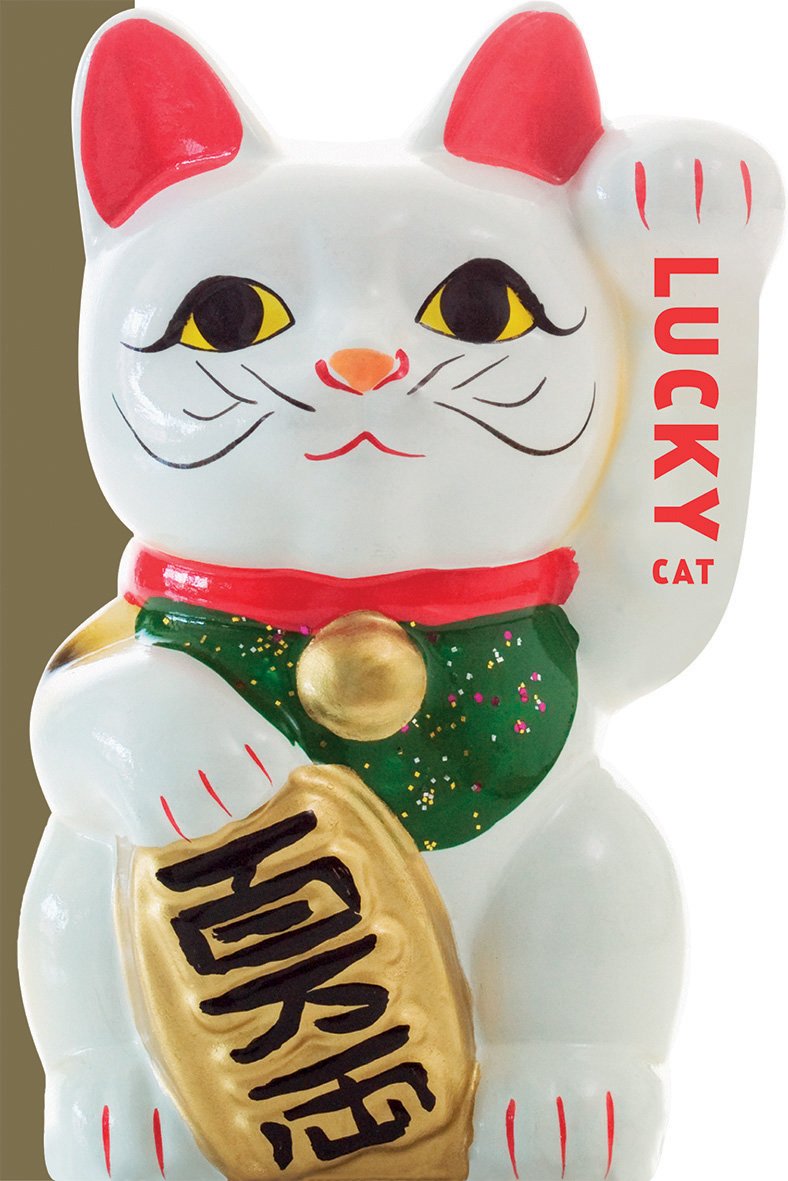 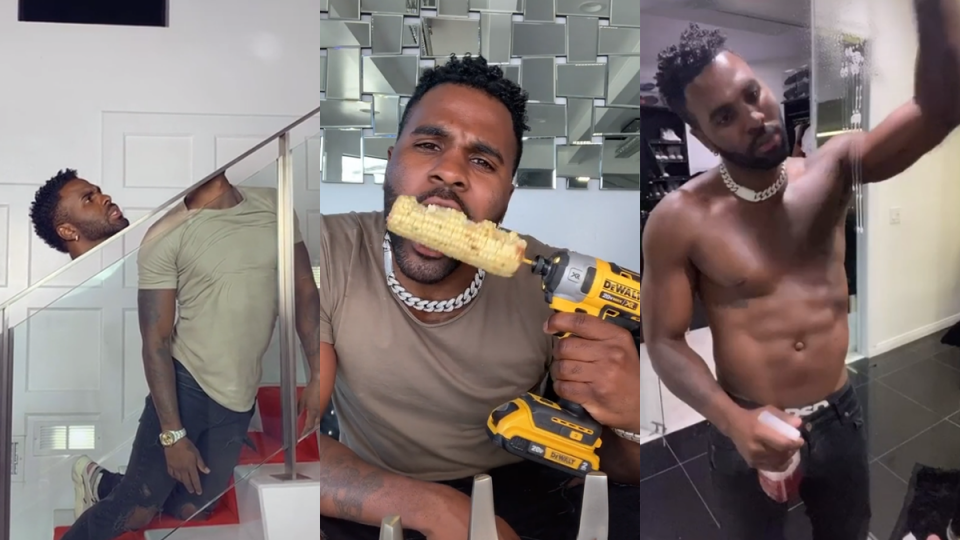 Advice from a music industry accountant – do you need one?

Being inside an almost empty venue after a show is a strange experience.

You can watch the staff survey the wreckage as they clean the place up and get ready to do it all over again.

For those venues that have managed to get through the last 14 months of devastating inactivity, their staff will soon be back in preparation for the return of live music on June 21st.

However, the wreckage that they are now surveying is unlike anything that has gone before.

There are clearly some very big questions for all of those involved in the live music ecosystem.

So where do we go from here?

Survival was the priority for independent venues in the UK and there are encouraging signs from The Music Venues Trust. Their report shows an 89% success rate in applications to the Culture Recovery Fund for Grass Roots Music Venue members.

For those venues that didn’t receive any government support it has become a more critical situation. The MVT’s Red List currently shows 20 venues at the most risk of permanent closure, and outside of this list there are familiar stories of struggles and alternative fundraising all over the UK.

The pyramid structure of venues in this country supports the development of artists with the journey from pubs to clubs – and clubs to theatres – being the classic arc of artist growth.

Now, with over twelve months of inertia in the live music scene, there is a bottleneck waiting to happen that has the potential to destabilise everything.

Established bands of all levels, backed by promoters and ticket agents with huge influence, are already jostling for their pencilled slots across the board. And fewer venues inevitably mean fewer slots.

New artists will find it more difficult to reach an audience as the already risk averse headlining tours at the top take precedence. A year without support slots and exposure to new cohorts of fans in a live setting may prove too restrictive for their development and the sounds they create.

Playing it safe is the theme for all industries in the new world. For live music this could be much more damaging than helpful.

The democratising effect of technology has revolutionised recorded music in this century. Could we now see a similar effect for live music performance? The variety of artist’s reactions to the pandemic certainly worked like an exercise in accelerated research and development for it.

Roughly produced streams and events were quickly rejected by audiences that demanded more, so platforms such as Mandolin and Driift stepped into the space with high production values and a reach to satisfy the global market. Inevitably, ticket agents followed the scent too with titans like Ticketmaster recently launching their own dedicated streaming ticketing platforms.

Survey data from Bandsintown – who themselves have launched a streaming subscription service – shows that 85% of artists intend to continue streaming after live music returns. This could represent the foundation of a new era of fan engagement that traditional live promoters may find themselves struggling to keep up with.

The most important element in all of this of course is the audience themselves. The future of live music will be shaped through their re-engagement with gigs and the adoption of innovation.

Safety remains the biggest concern and there are interesting developments here too. The 100 Club’s recent trials of a brand new ventilation system that promises to remove 99.99% of airborne pathogens – such as Covid-19 – in the venue, could be a game-changer for those that are able to foot the bill.

More obvious programs like the audience antigen tests, successfully used for a 5000 capacity show at the Palau St Jordi arena in Barcelona, are more likely to become commonplace. The highly contentious issue of Covid passports on the horizon will also loom large over what happens next.

And if all else fails, The Flaming Lips have been testing shows where the band and every individual audience member are encased in an inflatable plastic bubble.

For venue staff, that kind of after-show wreckage show might just be the strangest empty venue experience yet.

Andy Spence is a writer and content consultant. Over the past ten years he has worked with the biggest promoters and ticket agents in the UK Live Music Industry.