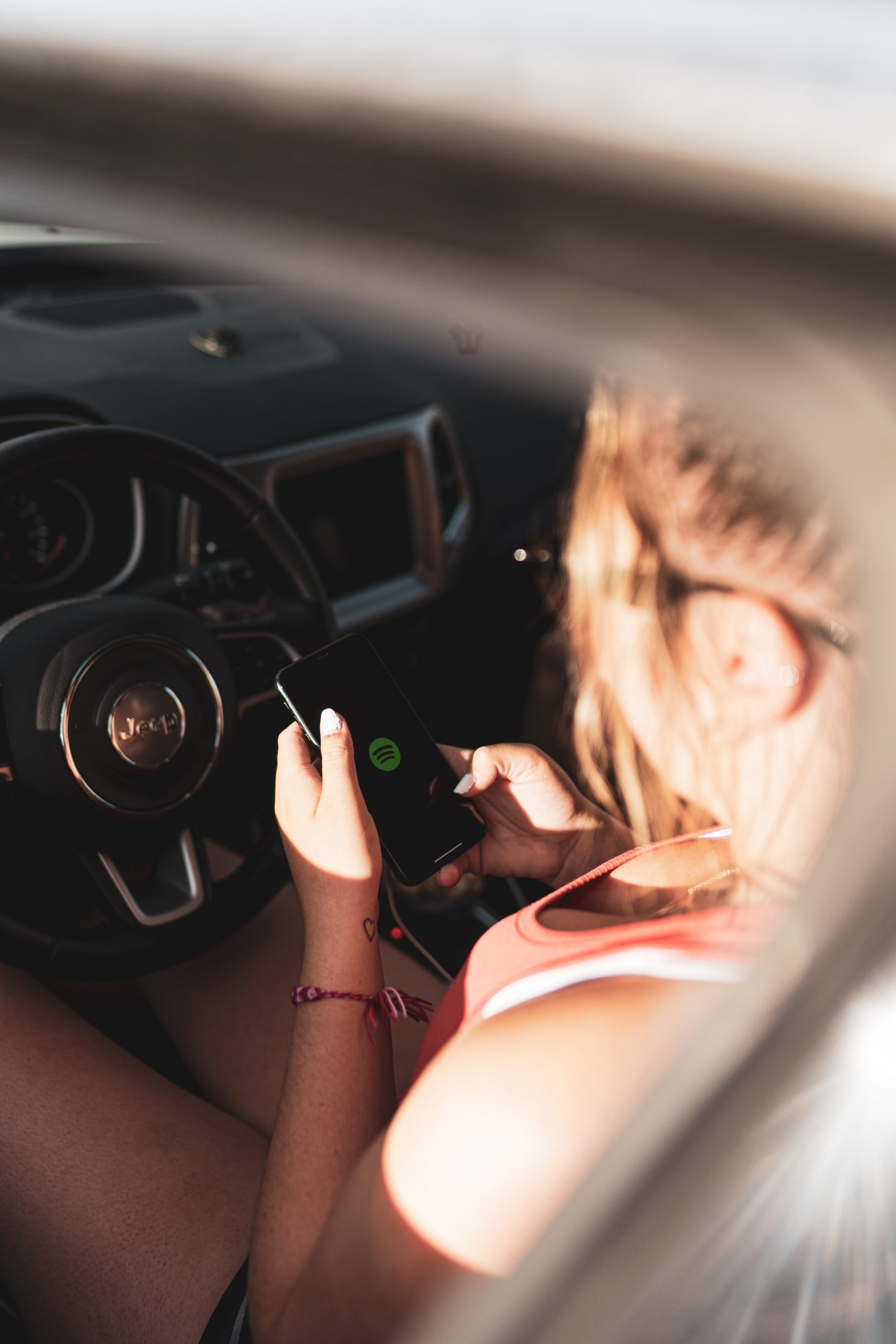 Spotify Fan Study: What it tells us about REACH

In this four-part series, we’ll be diving deep into each insight and exploring how Spotify’s report relates to what’s happening in the industry right now.

Spotify’s Fan Study shows that there are a plethora of opportunities to reach new fans and go global.

1. Latin America discovers the most music

“Your big break might happen where you least expect it. For example, Latin America’s major cities consistently consume the most new music.”

In 2018, Chaz Jenkins came up with the concept of “trigger cities”. He analysed the top 5 Spotify cities and top 10 YouTube cities of around 40 artists who found success in Western markets in 2017 and 2018.

What he found was truly interesting. While the large majority of artists were based in the U.S or the U.K, their reach on Spotify and Youtube was far more global.

In 2018, Mexico City was identified as the World’s Music Streaming Mecca by Spotify, as more than 1.1B non-unique Monthly Listeners come from Mexico City. Other South American cities, such as Santiago, São Paulo, and Buenos Aires are following suit.

2. Lines between genres continue to blur

“You might be surprised by the other genres your fans listen to. For example, 53% of metal fans also follow Hip Hop artists.

It’s now possible to tag your new tracks with multiple genres when pitching them to playlists.” – Spotify Fan Study

Nowadays, because of DSPs (Digital Service Providers) such as Spotify, more and more people gaining access to a never-ending supply of music.

As a result, music is being consumed differently. People listen to tracks within a playlist rather than albums. They shuffle between tracks, playlists and artists, without necessarily paying attention to the genre or artist name. Music taste is, therefore, becoming increasingly “genre-less”.

In turn, artists are creating music that’s more innovative and genre-fluid. While this may seem like a marketing nightmare, in reality, it’s an opportunity to focus on the artist’s personality, artwork, visuals, values, and opinions rather than the genre, consequently reaching a bigger audience.

According to Alice Kimberley (Spotify’s Head of Strategy/Insights), “You have to create these interesting, either personalities or art pieces around an artist because no one cares what genre you’re part of anymore.”

“These days, “regional” genres are anything but. Music is more global than ever, which means your audience may be in places you didn’t expect.

For example, over 80% of K-Pop, South African House, German Techno and Reggae listens happen outside of their home country.” – Spotify Fan Study

A clear example is the worldwide domination of K-Pop and Latin Pop.

With a net worth of $5 billion, K-Pop is one of South Korea’s largest exports. It’s projected to generate billions for the country’s economy in the next couple of years, as more and groups such as BTS, Blackpink, TWICE and EXO become international acts.

In 2020, Latin pop experienced a humongous boost in its global expansion. In the U.S., the consumption of Latin pop grew faster than any other genre. Bad Bunny, Rosalía and J Balvin broke the charts, and Jennifer Lopez and Shakira delivered the Superbowl Halftime show. 4 years after “Despacito”, Latin music has cemented its place in the mainstream.

4. Fans are coming to Spotify in new ways

“Listeners are coming to Spotify from places you might not expect, and listen to a lot of music after they do.

For example, in one month, Discord sent over 800k listeners to Spotify, who went on to listen to nearly 9M tracks in just 14 days.” – Spotify Fan Study

Platforms such as Twitch, Discord, Reddit, TikTok and Clubhouse can be used to drive streams and grow your fanbase.

Both Discord and Twitch were traditionally gaming platforms. However, during the past year, music and music-adjacent content have exploded on both platforms.

Discord’s Spotify connection enables you to share what you’re listening to with your fans, playback Spotify tracks, and have them listen along while you’re playing music.

Fitness apps such as Strava and Runkeeper also have Spotify integrations. The number of listeners coming to Spotify via Runkeeper Pro alone has increased by 167.8%, showing the power of app integration.

By using these platforms as part of their Spotify marketing strategy, marketers can use the artist’s interests outside of music to the artist’s advantage.

Photo by LOGAN WEAVER on Unsplash 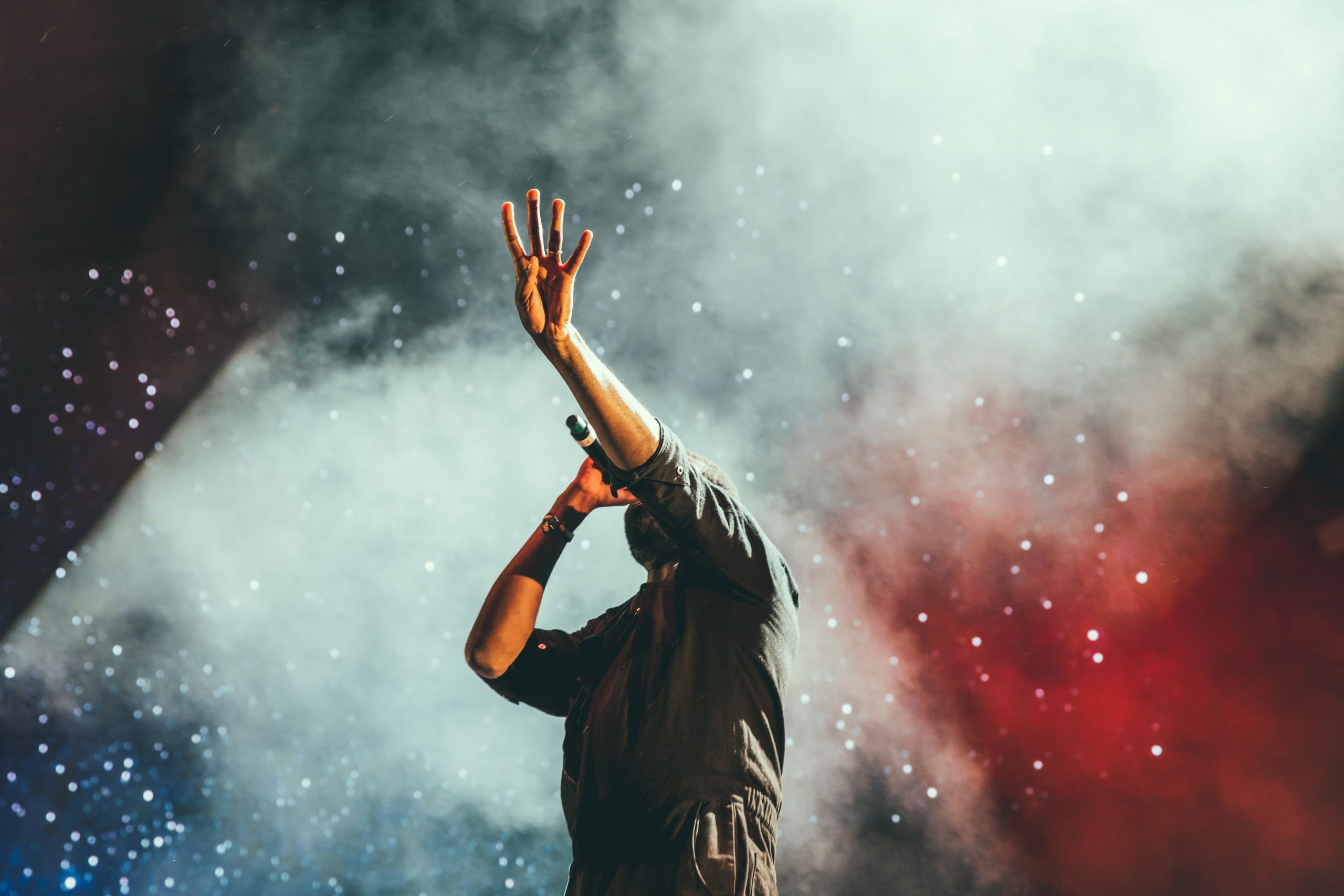 What Makes A One-hit Wonder?

All creative industries, including music, are dominated by hits. Most artists have only one or two h

In August 2022, rapper FN Meka inked a record deal with Capitol Records. Unlike other rappers, howev