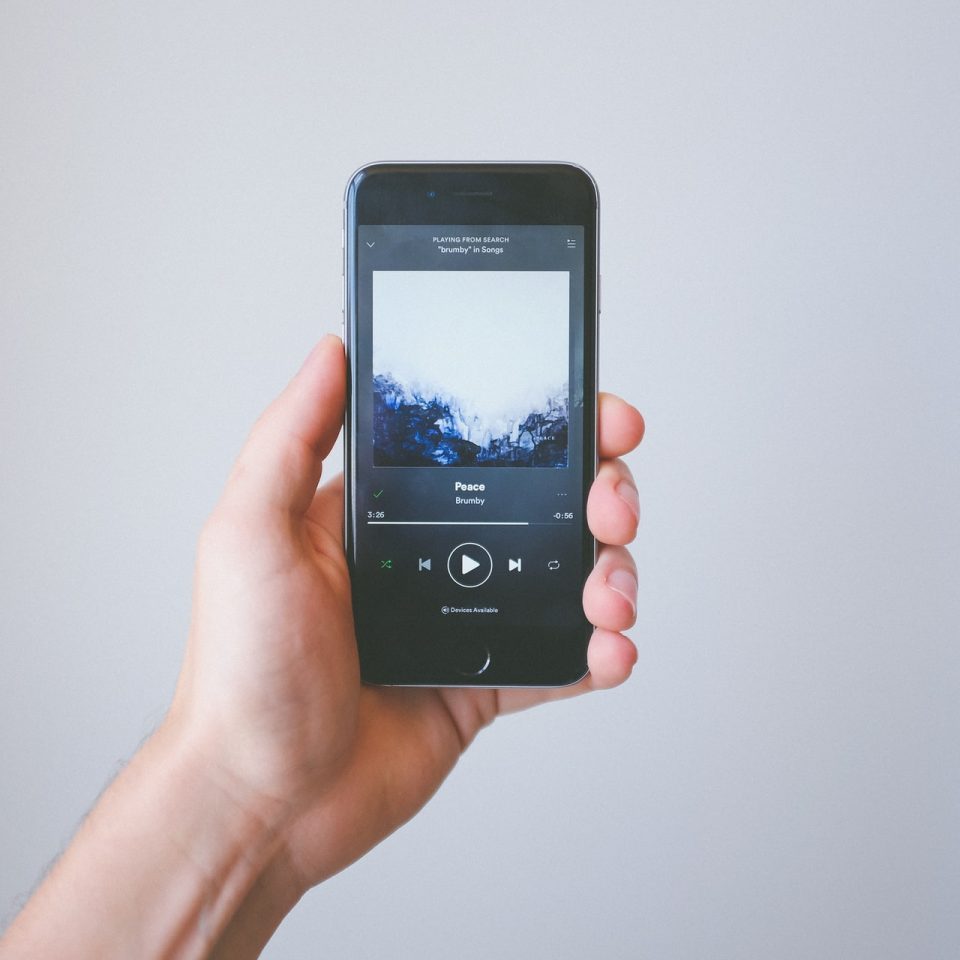 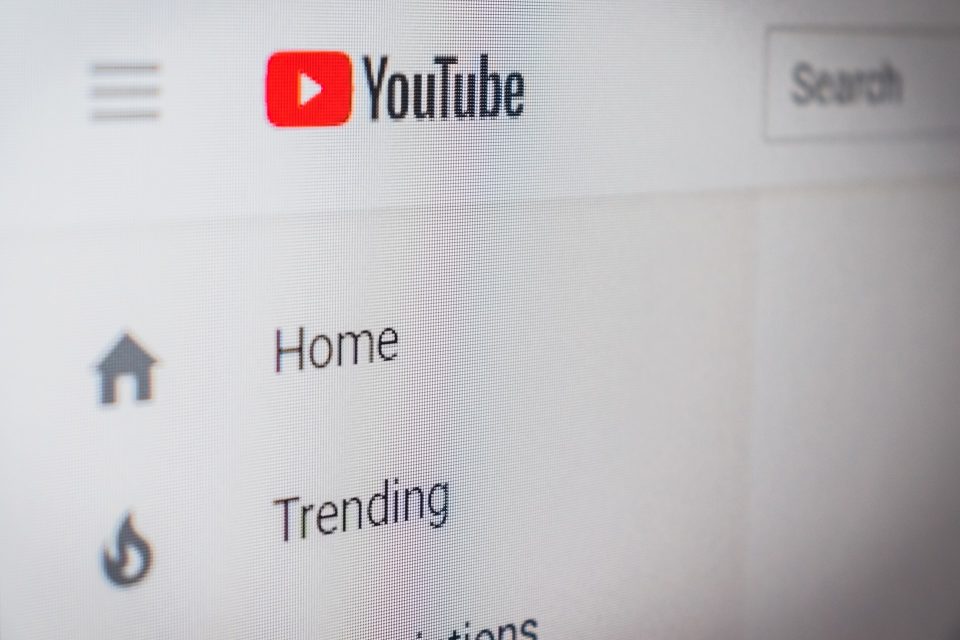 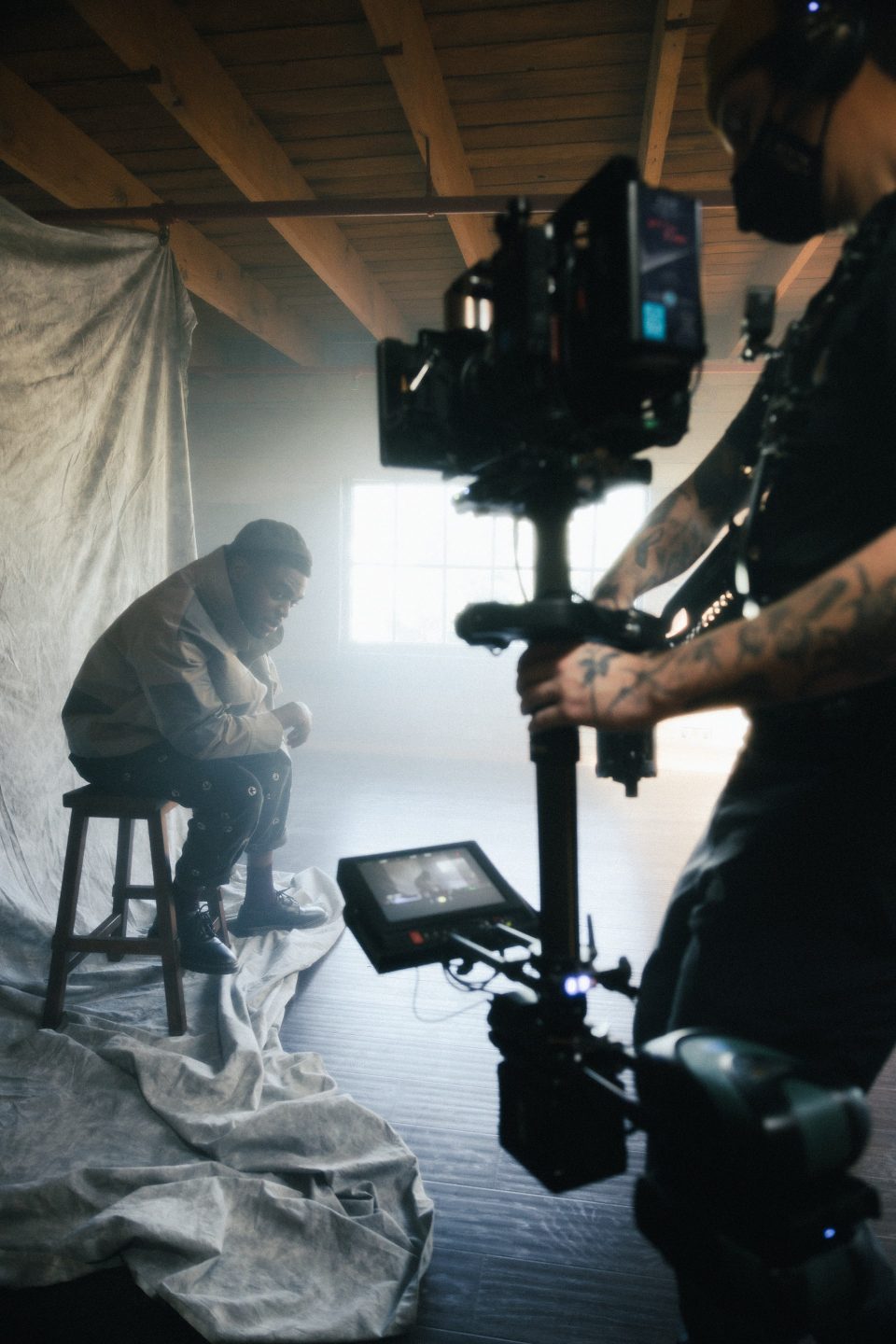 Why are songs becoming simpler?

How to Use Collaborations to Enhance Your YouTube Strategy

5 ways to repurpose your music video

Discover Pro features
A lot of older people will often moan about the decline of music, but is music structurally changing and why?

Songs and their lyrics mirror the cultures, societies, and eras during which they are written.

Studies show that song lyrics are becoming increasingly self-focused – which probably lies in the indisputable fact that first-world societies are becoming more and more preoccupied with the self as opposed to the other.

However, research also shows that over the years, there has been a steady simplification of the composition.

How does this reflect on the current generation of music listeners? And what does this say about the future of the music industry?

A study conducted by MIDiA Research – which analyses the Billboard Top 10 between July 2000 and July 2020 – concluded that:

The study Why are song lyrics becoming simpler? a time series analysis of lyrical complexity in six decades of American popular music (Vernum et al) analysed the reasons why the lyrics of current hit songs seem to be much simpler than the lyrics of past hit songs.

Lyrics were examined and measured using the algorithm of compressibility. This is the same algorithm that compresses computer files, and it can be used to extract data about simplicity.

The algorithm works by extracting a song’s repeated elements (such as the chorus, hooks, repeated words etc). A high compression rate means that there are a lot of repeated lyrical elements in a song, making a song objectively simpler.

The results indicate that while sociological factors do play a role in lyrical creation, the demand for new music has had a greater impact on lyrical content.

Music fans are now inundated with hundreds of new songs every single day. Streaming platforms and social media have made it easier for music fans to consume music. This over-saturation of music content, coupled with short attention spans and busier lifestyles, have resulted in simpler songs that can be consumed quickly.

In another study – Instrumentational Complexity of Music Genres and Why Simplicity Sells (Percino et al) – researchers analysed 15 genres and 374 sub-genres.

They used quantitative elements such as timbre, acoustics and the melodic, harmonic and rhythmic content of a song to measure simplicity.

They found that the more popular a genre becomes, the simpler the songs become. Songs become more generic, and genres deemed as “complex” transform into niche genres due to decreased consumer demand.

“This can be interpreted as music becoming increasingly formulaic in terms of instrumentation under increasing sales numbers due to a tendency to popularize music styles with low variety and musicians with similar skills.” [Source: PLOS ONE 9(12): e115255]

This study continues to prove that music industry decision-makers are more comfortable investing in and promoting a formulaic song.

Record labels are continuously perfecting this winning formula by investing in data analysis tools that can predict breakout hits.

The job of an A&R is becoming an increasingly quantitative role, as A&Rs are now required to analyse statistics and emerging trends across platforms such as TikTok, Spotify and Soundcloud when scouring the net for new artists. This quantitative approach results in more homogenous genres and song formulas that tap into familiar sounds and standardised components.

In the past two decades, music industry decision-makers have pushed low-risk songs that follow a standardised formula. These hit songs are characterised by simple lyrics, multiple collaborators and songwriters, shorter intros and homogenised elements. Until there’s an industry-wide paradigm shift, this tunnel vision forces artists and their teams to find a balance between business, chart success and staying true to their artistic vision.

Photo by NeONBRAND on Unsplash