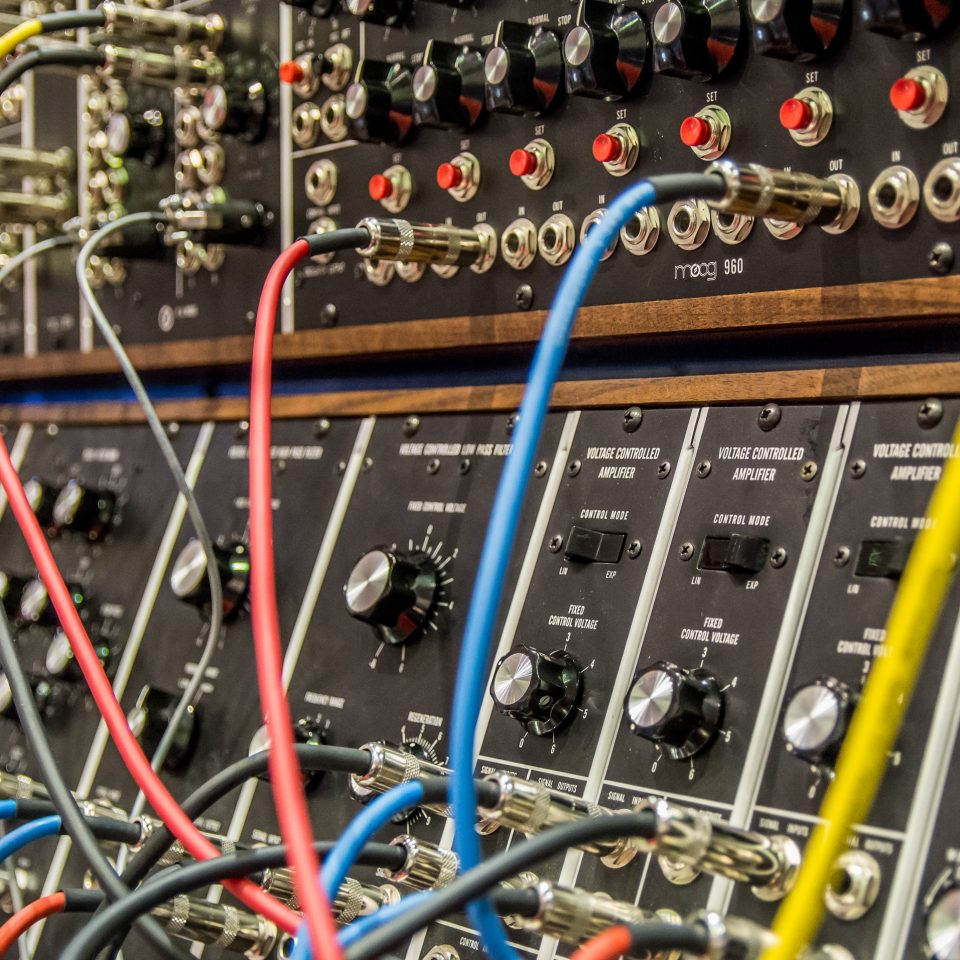 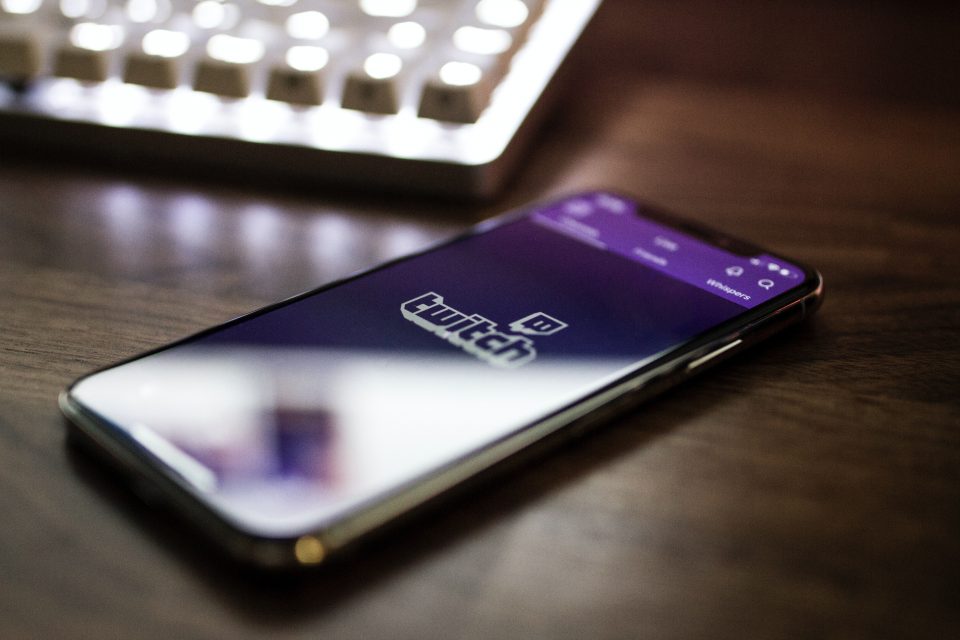 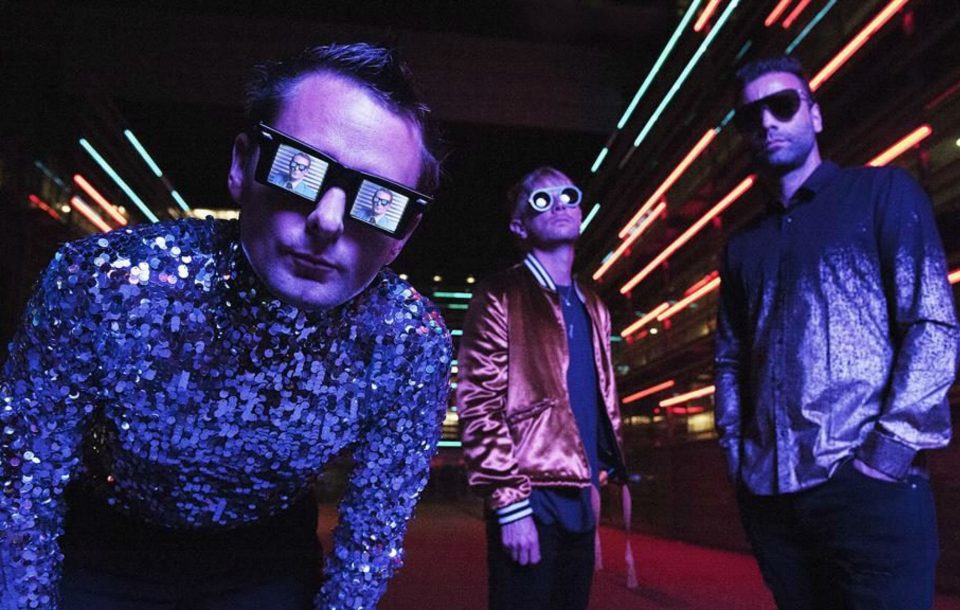 Music and technology go hand in hand. Thanks to technological advancements, musicians can write, record, produce and release music from the comfort of their bedrooms! Undoubtedly, if it weren’t for certain tech-savvy musicians who pushed the envelope, the music industry wouldn’t be where it is today. In this article, we pay tribute to 7 musicians who have transformed the face of the music industry as we know it.

Jazz, country and blues artist Les Paul is mainly known for being an inspiration for the iconic Gibson Les Paul model. However, he is also credited with pioneering certain recording and production innovations. These include early experiments with overdubbing, multi-track recording, tape delay and phasing, which have forever changed the way music is recorded.

Radiohead guitarist Jonny Greenwood is not only a multi-instrumentalist and a bonafide composer and producer, but also known for being a very tech-savvy musician. He knows how to programme music software that Radiohead uses and is known for pushing techniques such as sampling, looping and programming. Undoubtedly, his work helped to propel Radiohead to the alt-rock royalty the band is today.

Record producer and visual artist Brian Eno is widely lauded as an innovator. He is known for his contribution to music production, ambient music, rock and pop music. In addition, the self-described “non-musician” was indispensable in introducing innovative recording techniques to create soundscapes.

In an interview with The Guardian, the Icelandic artist said: “I see myself as someone who builds bridges between the human things we do every day, and technology.” She was an early adopter of groundbreaking technologies, such as the Yamaha QY20 music sequencer, ProTools and Melodyne. As a result, she helped introduce such tools to other artists. Her entire body of work examines the relationship between nature and technology, culminating in the 2016 Virtual Reality Expo “Björk Digital.”

Undoubtedly, Dr. Dre is an icon in music production. In addition to pushing the envelope in music production, Dr. Dre is known as one of the leading music tech entrepreneurs. Together with Jimmy Iovine, he launched the billion-dollar headphone brand Beats, which has changed the way we listen to music forever.

The British rock band Muse is synonymous with cutting-edge music tech. The band goes where nobody else does. As a result, they typically introduce things that become mainstream years later. Their career included LED suits, AI-generated music and everything in between. Sure, not everything sticks, but it’s safe to say Muse is the definition of a tech-savvy band.

Grimes is one of those tech-savvy musicians who never stop experimenting. In addition to her music, she finds time to explore the intersection of music and technology by launching AI girl groups, AI music projects that help people sleep, making NFTs mainstream, creating a children’s metaverse book, and participating in the very first Metaverse Fashion Week, to name a few!