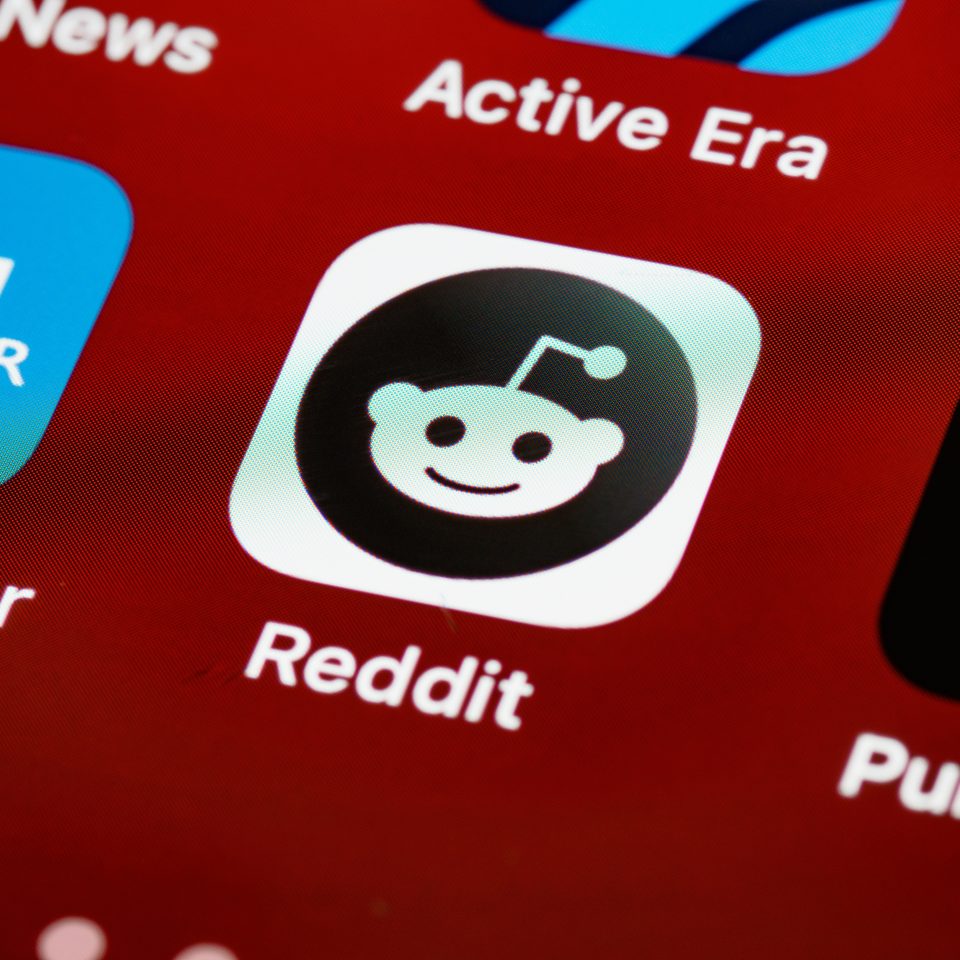 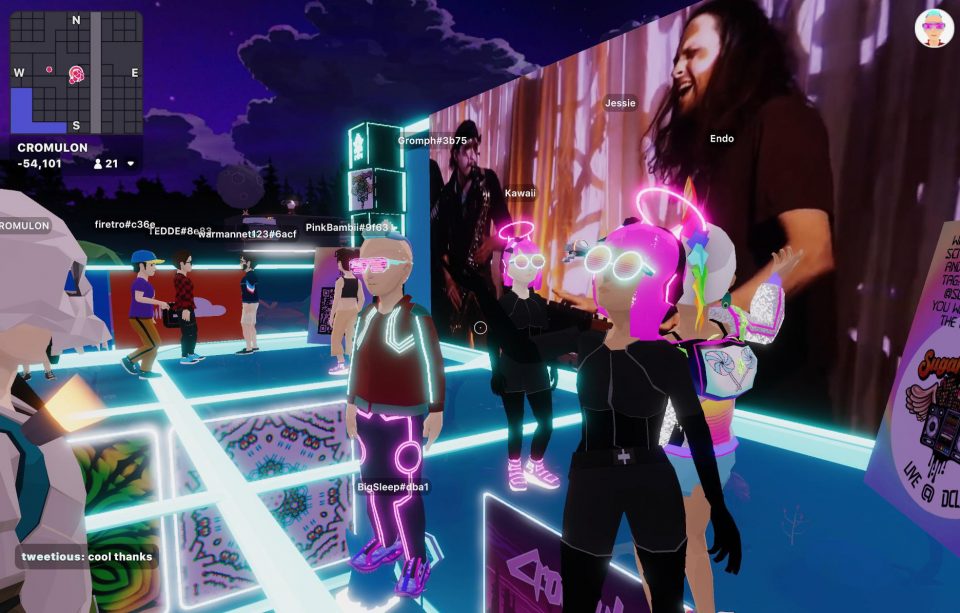 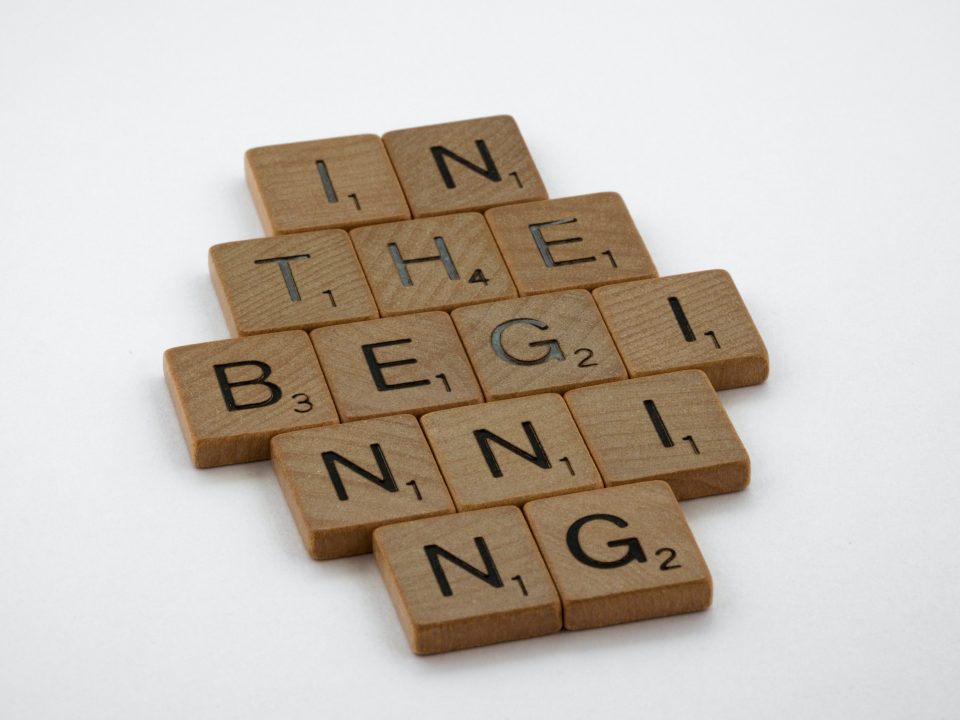 Here’s Why Musicians Should Use Reddit To Promote Their Music

According to the latest statistics, Reddit has more than 1.5 billion registered users and 430 million are active monthly. The forum-slash-social media network is a powerful tool for forming communities and disseminating information. This information can be new tunes – which means artists can use Reddit to promote their music Keen to learn more? Let’s dive right in!

Simply put, Reddit is a forum-style website that is also a social network of its own. Unlike most social media platforms out there, Reddit uses the forum structure to connect like-minded people and create communities based upon optional anonymity. There are no personal user profiles, feeds, friends and followers. Reddit’s main aim is to encourage discussions about mainstream as well as super-niche topics.

Reddit’s individual communities are known as sub-Reddits, which are grouped by topics. Users can post, upvote, downvote, reply to other users and whatnot. These sub-Reddits are powerful, as they typically have a dedicated following. For this reason, many forward-looking musicians use sub-Reddits to promote their music.

Why should musicians use Reddit to promote their music?

Reddit is an ingenious tool for musicians to promote their music, as sub-reddits attract people who are genuinely interested in that topic. Therefore, if you join the sub-Reddit r/newmusic or r/newmusicrelease, you’ll be interacting with true music fans. What makes Reddit different is that people aren’t on the platform for pure entertainment or escapism – they’re there to discover new artists and converse with other people. These are the reasons why artists should use Reddit to promote their music!

You can also use Reddit to build your very own artist community. By creating a sub-reddit and encouraging your fans to join your sub-reddit, you’ll be establishing a community that actively wants to talk about you and your music. Instead of just posting links, you can ask your Reddit community for feedback on new music you’re working on, talk about things that interest you and your fans, and generally create a safe space for like-minded people.

Establishing a community of true fans

What distinguishes Reddit from other social media platforms is that it promotes a real sense of community. Looking at Kevin Kelly’s 1,000 true fans theory as a framework, Reddit can be a good tool to build this community of people who are invested in your journey as an artist.

According to Kelly, “The takeaway: 1,000 true fans is an alternative path to success other than stardom. Instead of trying to reach the narrow and unlikely peaks of platinum bestseller hits, blockbusters, and celebrity status, you can aim for direct connection with a thousand true fans.”

So if you use Reddit as intended, i.e. as a community-building platform, you’ll tap into a pool of people who are not only passive listeners but active fans. By linking your sub-reddit to your Instagram profile, TikTok and website, you redirect fans from one platform to another and create a cyclical movement of people that creates a positive feedback loop.

Reddit is still an untapped platform in the music industry. As a result, it could very well be the social media platform that you’ve been looking for! 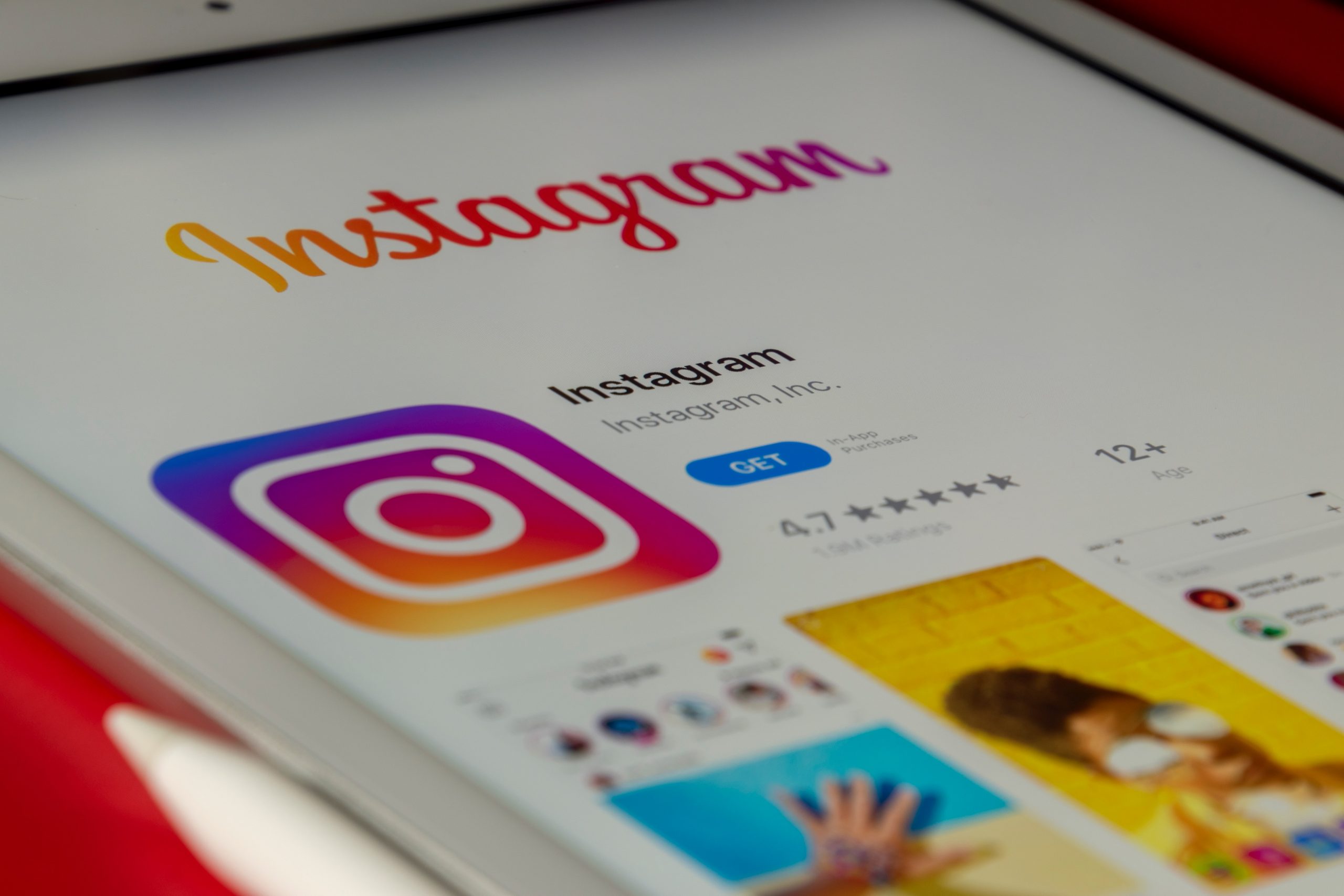