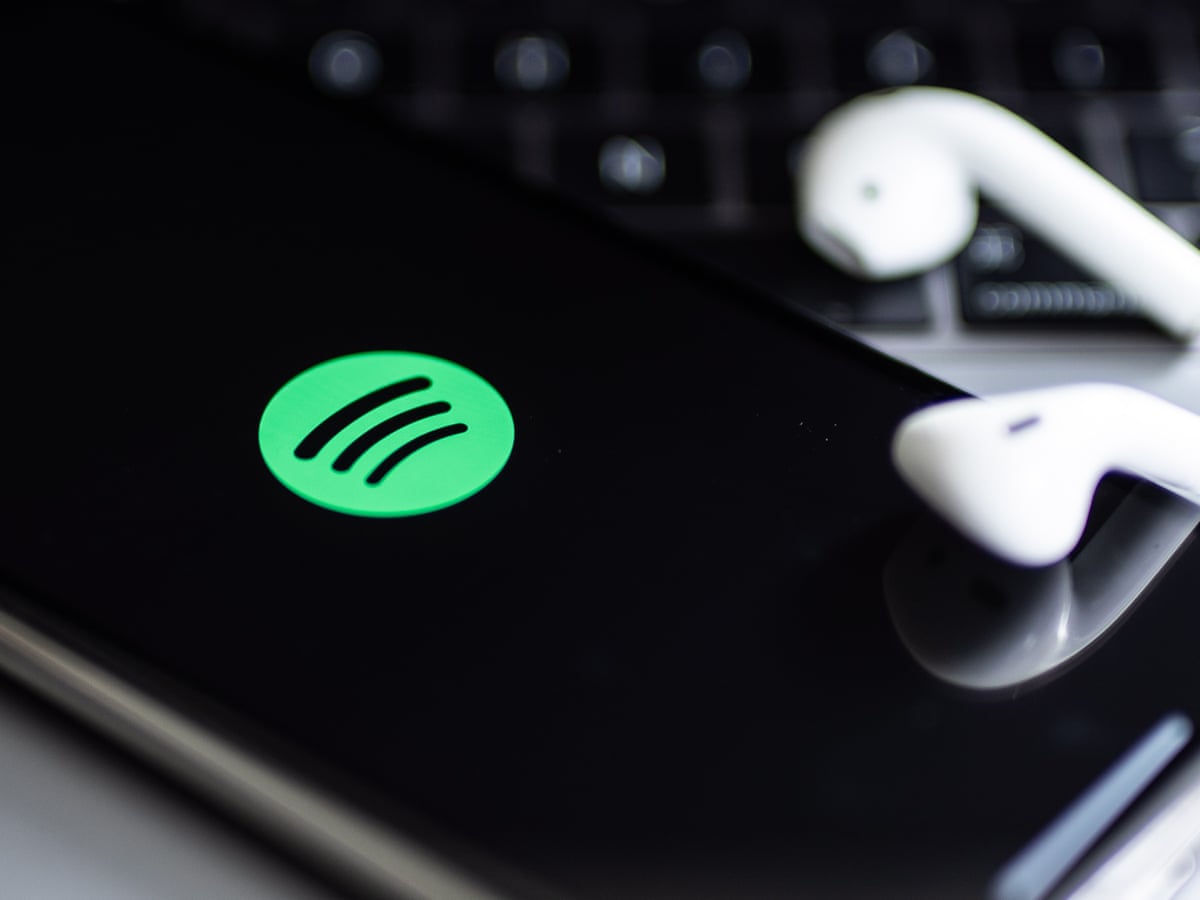 The noughties were characterised by a doom and gloom mentality that permeated the higher echelons of the music industry. Peer-to-peer file-sharing platforms such as Napster and Limewire had a devastating effect on recorded music revenues, and music industry execs weren’t too happy about this. Piracy ran rampant – leading to a mentality that music shouldn’t be paid for.

With over 365 million monthly active users, including 165 million paying subscribers (till the end of June 2021), Spotify is the world’s leading streaming service. By the end of 2021, it will be available in more than 178 countries.

In commemoration of Spotify’s 15th anniversary, we’ll be exploring Spotify’s impact on the music industry through 13 features that the Spotify team has introduced to the world from their HQ in Stockholm.

Illegal downloading was largely brought to an end after music fans realised that they can stream high-quality music for a few dollars a month. A YouGov survey in the UK found out that music piracy fell from 18% in 2013 to a mere 10% in 2018. [Source: YouGov] It’s safe to say that Spotify and other streaming services have largely been successful in mitigating large-scale music piracy.

Streaming services such as Spotify have encouraged music fans to listen to different genres of music. The de-genreification of music has largely been brought about by the dominance of playlisting, which has given rise to a new generation of genre-defying artists as these artists take elements from different genres to create their own unique sounds. Playlists such as Morning Motivation, Mood Booster and Walk like a Badass focus on moods rather than the genres, giving rise to the reigning phenomenon of multi-genre playlists.

Spotify received a lot of flack for its “free tier”. However, marketers and companies quickly realised that this free, ad-supported tier served as a way to aggregate personal data about users, allowing Spotify to make educated guesses about its users, which is, in turn, used for advertising.

The rise of streaming services like Spotify has led to the creation of the “autoplay” function. Spotify’s huge database of music and podcast content has enabled the platform to craft pretty accurate algorithmic suggestions that encourage the user to keep on using the platform. Undoubtedly, Spotify was an autoplay pioneer. This feature is now included in all streaming services.

In 2009, Apple dominated the global music market, holding 68% of all digital sales. Enter Spotify – the platform that disrupted Apple’s monopoly. By the end of 2020’s Q4, Spotify had 345 million users and a market share estimated at 32-34%. Apple Music now lags as it occupies a 19% market share. [Source: Business of Apps]

The rise of playlist curators

Spotify’s playlist curators – or editors – play a large role in making or breaking an artist’s career. A spot on one of the top playlists is the perfect launchpad for any emerging artist. Spotify editors took the power away from radio DJs and are now dictating artists’ future and shaping radio programming.

In 2015, Spotify became the first streaming service to offer an end-of-year review of each user’s habits: the aptly titled “Spotify Wrapped”. Spotify has followed this successful test by launching personalised playlists such as Release Radar, Daily Mix, Only You, Blend and so on. In early 2021, Spotify filed a patent that will allow the platform to gather sensitive information such as users’ speech – as well as gender, accent, age, physical environment etc. This will help the platform interpret the user’s current emotion, which will, in turn, lead to real-time musical suggestions. [Source: Tech HQ]

In February 2015, Spotify introduced public credits which show record label-provided metadata. Since then, Spotify has rolled out Written By playlists that showcase the work of major songwriters and producers, followed by the Secret Genius programme (which was eventually binned) and the current Noteable. Tidal followed suit by developing an enhanced credits feature in 2019. Tidal’s is still an industry-leading feature as it includes everyone that’s worked on the song.

The COVID-19 pandemic drove Spotify to include an Artist Fundraising Pick – a feature that enables fans to tip or donate to their favourite artists. The tipping option was partly inspired by China’s Tencent’s QQ Music, Kugou and Kuwo. After introducing this feature, Spotify faced a lot of criticism, as many artists and Spotify critics said that this rollout confirmed that artists are not being paid enough by the giant platform.

Spotify’s Anchor – its self-owned podcast creation platform – has driven Spotify’s aggressive quest for content. Anchor’s intuitive software allows anyone to create a podcast by simply recording it on their phone. Anchor also allows podcasters to integrate full songs from Spotify’s library, without having to pay any licensing fees.

Spotify is also shifting its focus to the booming podcast market: podcast revenue has increased by 627% and podcast listening increased 30% year over year, with total hours consumed up 95%. [Source: TechCunch] In an effort to take over the podcast market, Spotify also rolled out paid podcast subscriptions through Anchor in April 2021.

Spotify Canvas was launched out of Beta in February 2021. The tool enables artists to add a mini-video to their track. The results have been impressive. According to Spotify studies, “adding a high-quality Canvas to a track has increased streams by up to 120% and saves by up to 114%, in addition to lifts in artist profile visits and shares.”

In October 2019, Spotify launched Marquee – an advertising platform that’s the first one of its kind. Artists, labels and their teams can pay Spotify for advertisements that target specific users. It boasts a click-through rate of 20% and listeners who see a Marquee are 2.2x more likely to save a song. It promises new listeners to those that can afford it. The feature has also been controversial as it prioritises artists and labels that can afford such a tool. Also, like any other brand awareness tool, it doesn’t guarantee long-term listeners.

Spotify’s newest feature – its live audio app, Spotify Greenroom – is another Clubhouse clone. The app is off to a slow start: “According to Sensor Tower, Spotify Greenroom scored 80,000 worldwide iOS downloads in June – TechCrunch has pegged the iOS download total, also accounting for July, at 141,000 – compared to 900,000 iOS downloads for Clubhouse during the same period.” [Source: Digital Music News] Only time will tell if Spotify’s new venture will become Clubhouse’s main competitor or a complete failure. What’s clear is the fact that Spotify is becoming a multimedia, forward-facing company that isn’t afraid to invest in new opportunities.

Spotify Fan Study: What it tells us about REACH

What does the Spotify fan study tell us about the best ways to reach new audiences? 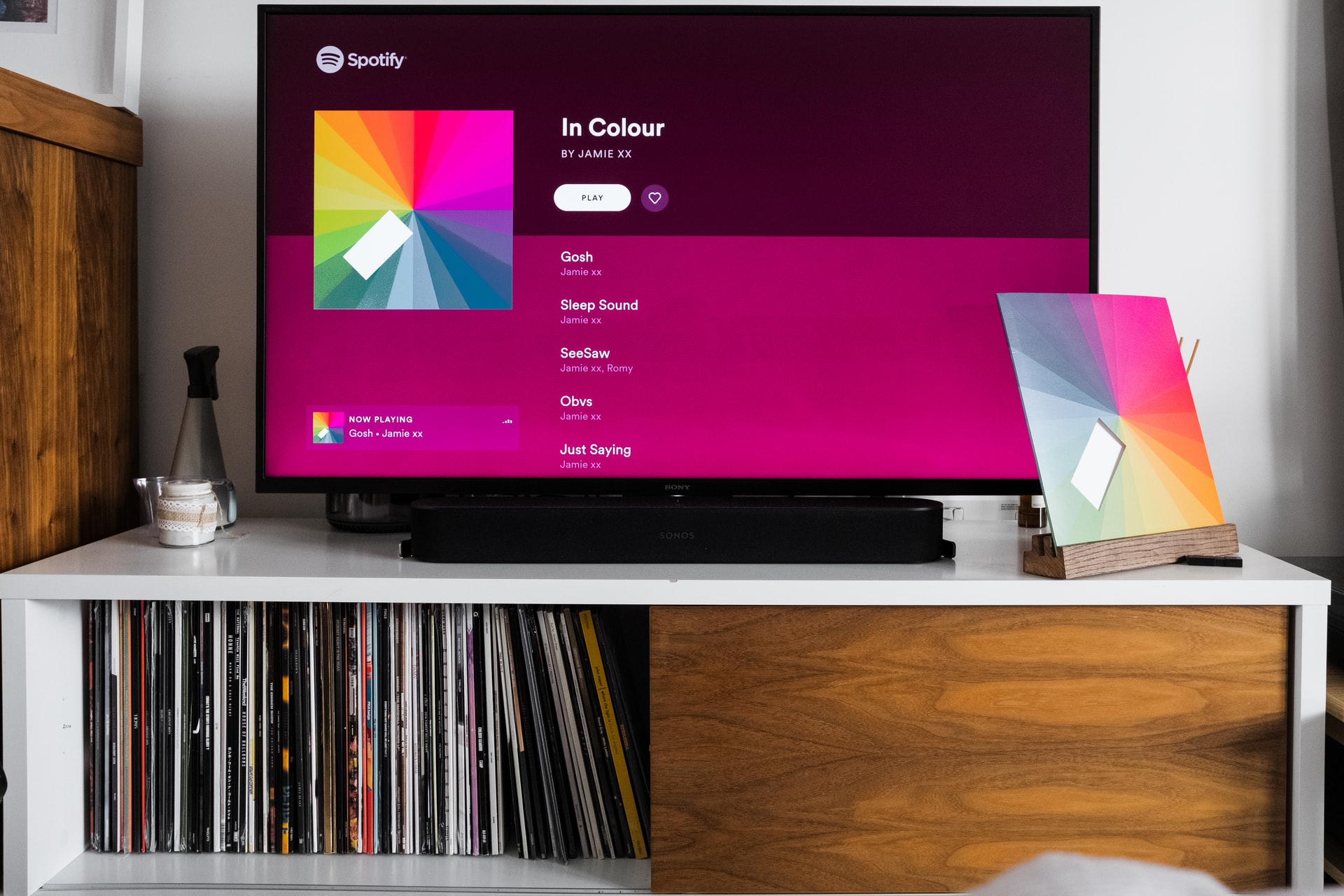 Spotify Fan Study: What it tells us about MERCH

In the final part of our analysis of the Spotify fan survey, we look at how artists can use merch to