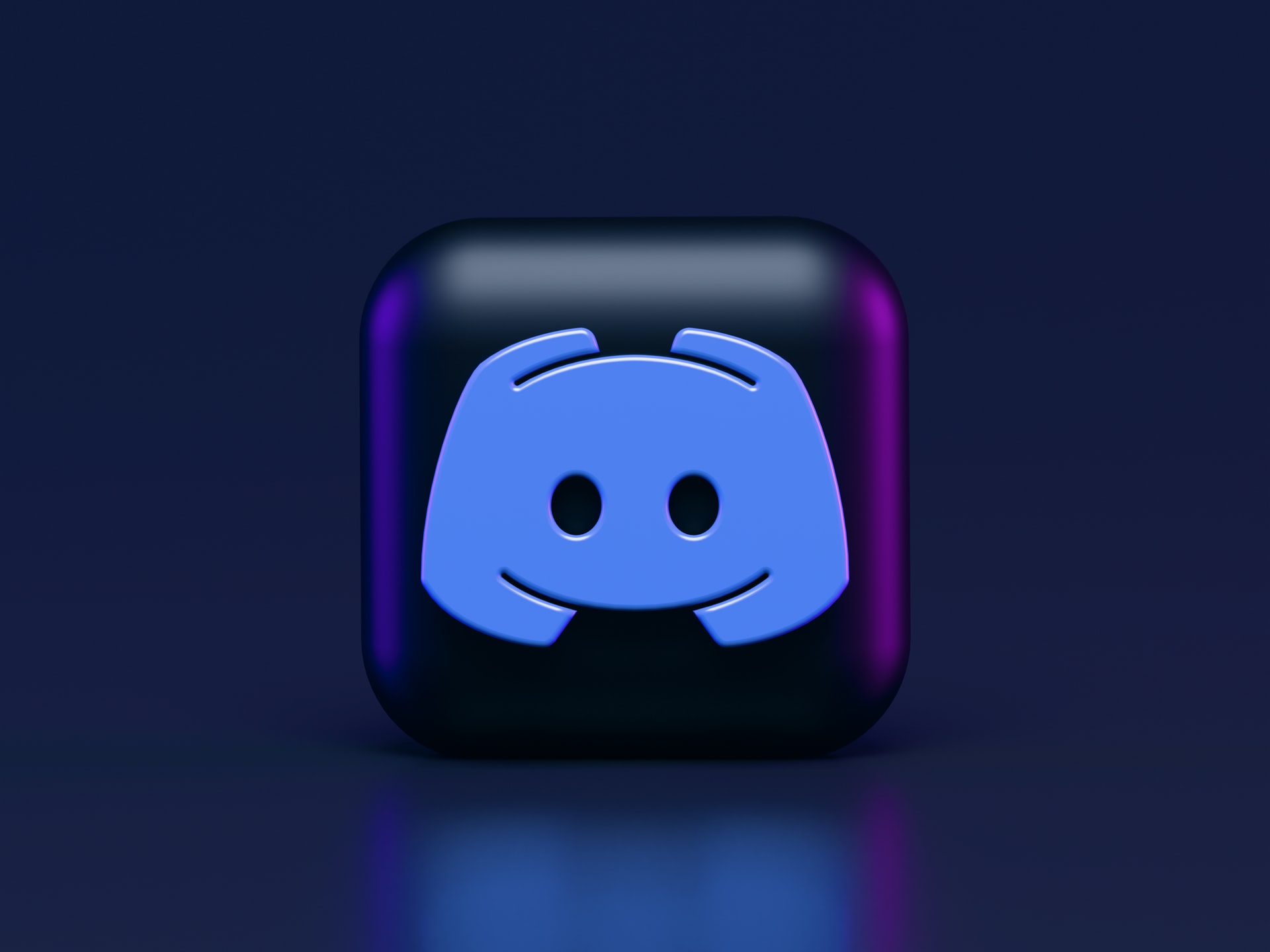 Since its inception in 2015, Discord has been a popular social media app for avid gamers. Over the last year, it has garnered the attention of musicians, celebrities, and content creators, and is now quickly expanding beyond the gaming community.

As of the time of writing (May 2021), the app has 150 million active monthly users and 300 million registered accounts. 850 million messages are sent every day and there are more than 6.7 million servers, a growing number of which are not gaming-related. [Source: Discord & Business of Apps]

Unlike other social media apps, Discord does not make money from ads. Instead, it makes money off its subscription service – Nitro. For $9.99 a month or $99.99 a year, users can gain access to additional features such as high-resolution video and animated emojis.

In this article, we’re discussing why Discord is the perfect breeding ground for creatives and how it’s growing beyond the gaming sphere.

An Overview of Discord’s User Interface

Some of these channels are text-based, while others use voice notes and group voice chats as means of communication.

Servers can have public and public channels within them. Admins can assign roles and moderate their communities. Furthermore, admins and server-creators can have one-to-one conversations with server members in a way that’s similar to Whatsapp.

While a lot of servers are gaming-focused, there are a growing number of servers that are dedicated to topics such as music, sports, local areas, real shows, dating, memes and so on.

Simply put, Discord took all the best elements of group chats and amplified them. It enables users from different parts of the globe to come together and engage in discussion, in real-time.

In March 2021, the Wall Street Journal reported that Microsoft was in exclusive talks to purchase the company. Discord has reportedly backed away from the buyout and is now focusing on expansion.

In early May 2021, the company partnered up with Sony to bring Discord and PlayStation experiences closer together.

Discord has also set its eyes on the music industry. It’s about to start testing paid, ticketed audio events. This follows its recently launched, Clubhouse-esque feature Stage Channels – which allows users to share a focused conversation with another user to an audience.

Another new feature – Stage Discovery – enables users to list these “live podcasts” as public events. Think of it as a virtual directory for virtual events such as online gigs, virtual open mic nights and so on.

The platform has already partnered up with musicians such as Grimes, who’s known for being one of the first musicians to embrace new virtual platforms.

Why should musicians use Discord?

You can also assign roles to users and create private channels for users that are subscribed to your Patreon. This enables you to create different levels of fans, adding an element of gamification to your Discord server.

Creating an online community for your fans

Discord is all about community. It empowers server members to communicate with each other and bond over shared interests.

It’s a good idea to replace the traditional mailing list with Discord. The app allows you to tag every member of your server when sending notifications. This means that if you have, say, 500 members on your server, you can rest assured that all 500 of them will see your announcement.

Discord empowers you to convert casual viewers into fans. Say you’ve just finished an Instagram Live Chat or have just premiered a video on YouTube. Instead of signing off, you can encourage your fans to continue the conversation on your Discord server. By directing them to another platform, you’re ensuring cross-platform engagement and conversion.

In an interview with The Industry Observer, Darren Hemmings of label services company Motive Unknown summed up why Discord works:

“In some senses, it is an update on the forums of old, and is doubtless just as chaotic, but it is an invite-only affair and therefore also a response of sorts to the very public nature of most social networks.”

He continued, “At a point where I still feel artists and creators should have owned channels that are not subject to algorithms in the manner of Facebook, Twitter, Instagram et al, the likes of Discord perhaps show a future opportunity.

Yes, it is doubtless chaotic – but it is still a channel in which fans could be engaged, empowered and activated.”

Discord can also be used to drive sales and monetise fan engagement through paywalls, promotions and brand partnerships.

Some content creators are already charging an entrance fee through Patreon for followers to join their community.

By circumventing algorithms and ads, Discord can be an alternative platform for artists and content creators who want to play the long game, and prefer organic growth over virality. 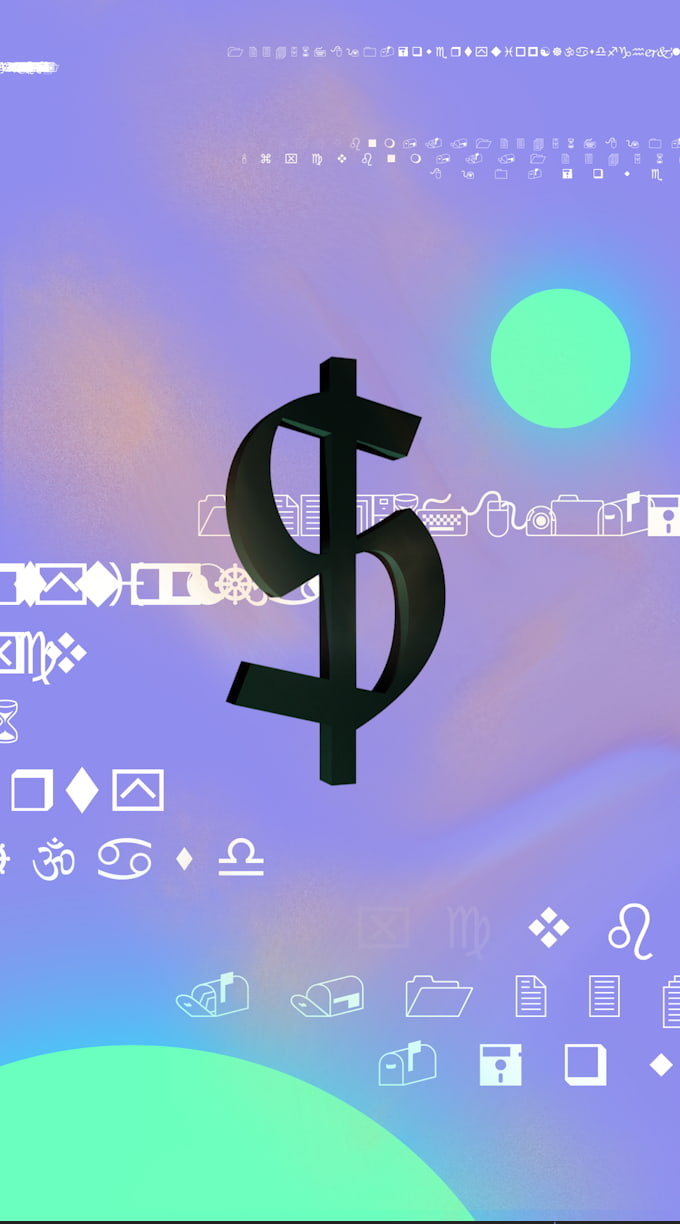 What does an artist manager do? – Music industry jargon busting

What does an artist manager do? Artist managers are sometimes as legendary as the artists themselves 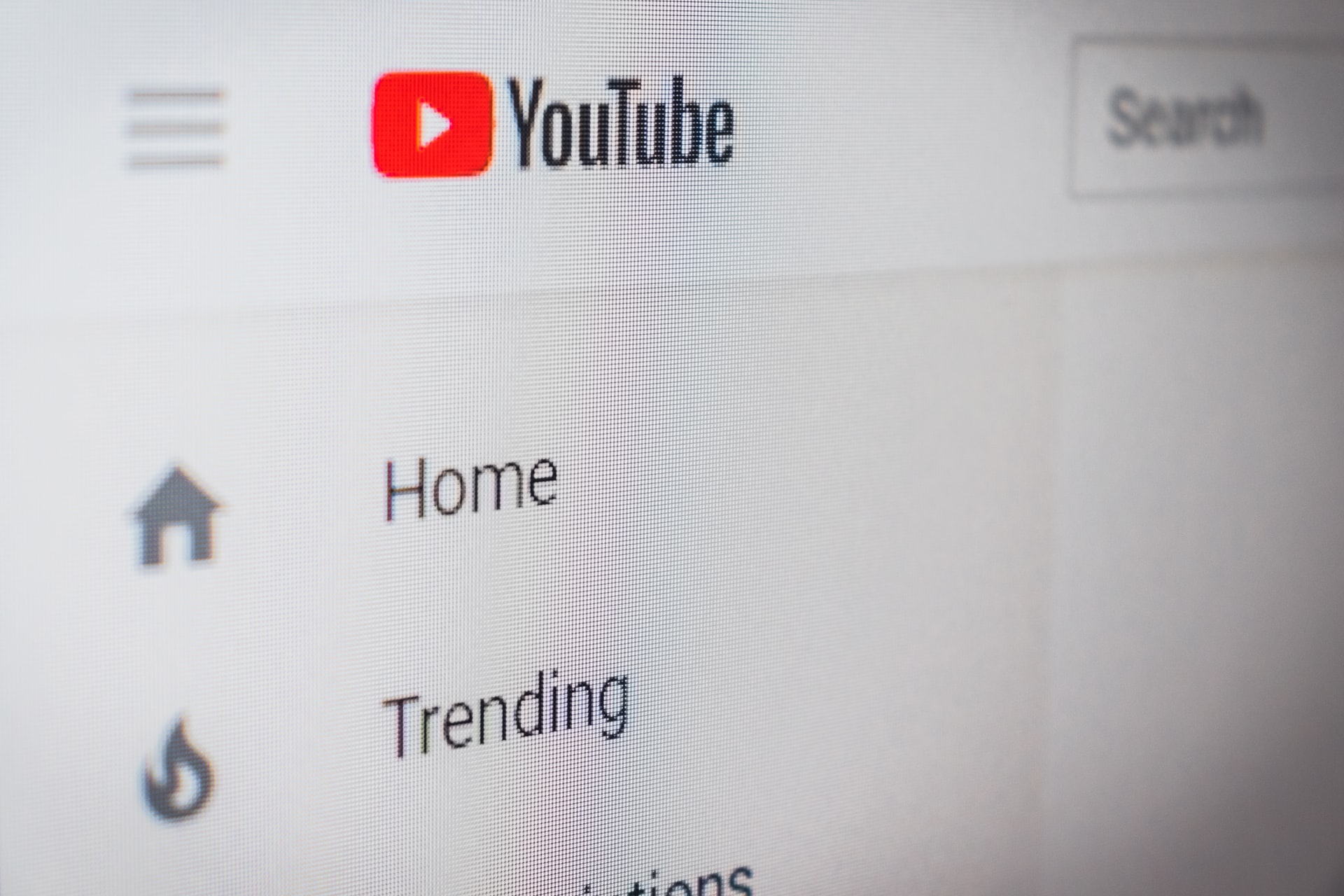 How to Use Collaborations to Enhance Your YouTube Strategy

How do you grow on YouTube? Here are some practical tips to grow your channel as a musician or creat

How TikTok is revolutionising the music industry, one video at a time.