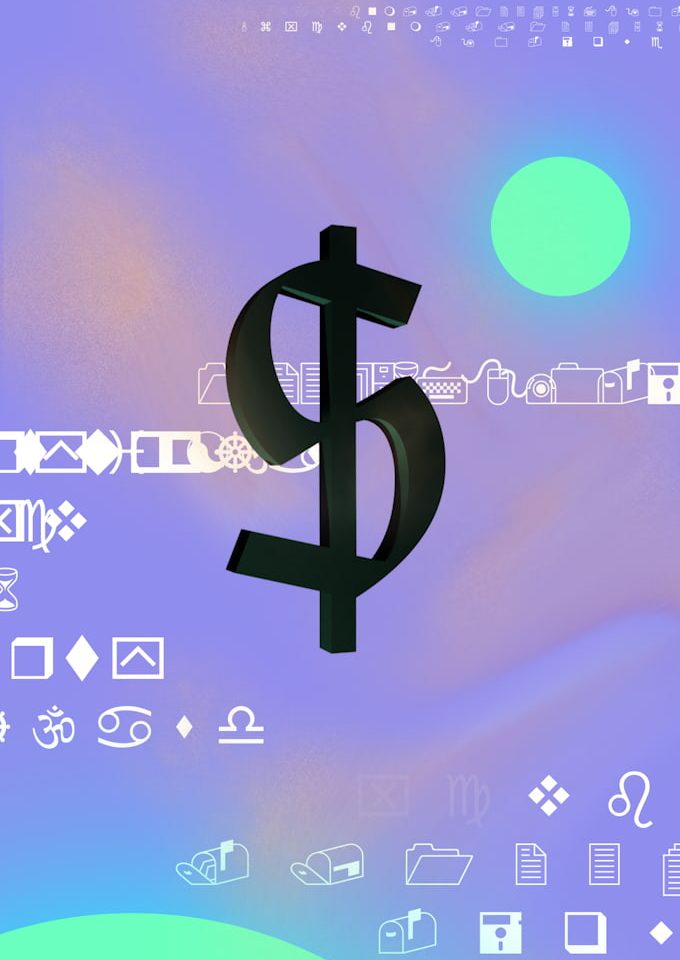 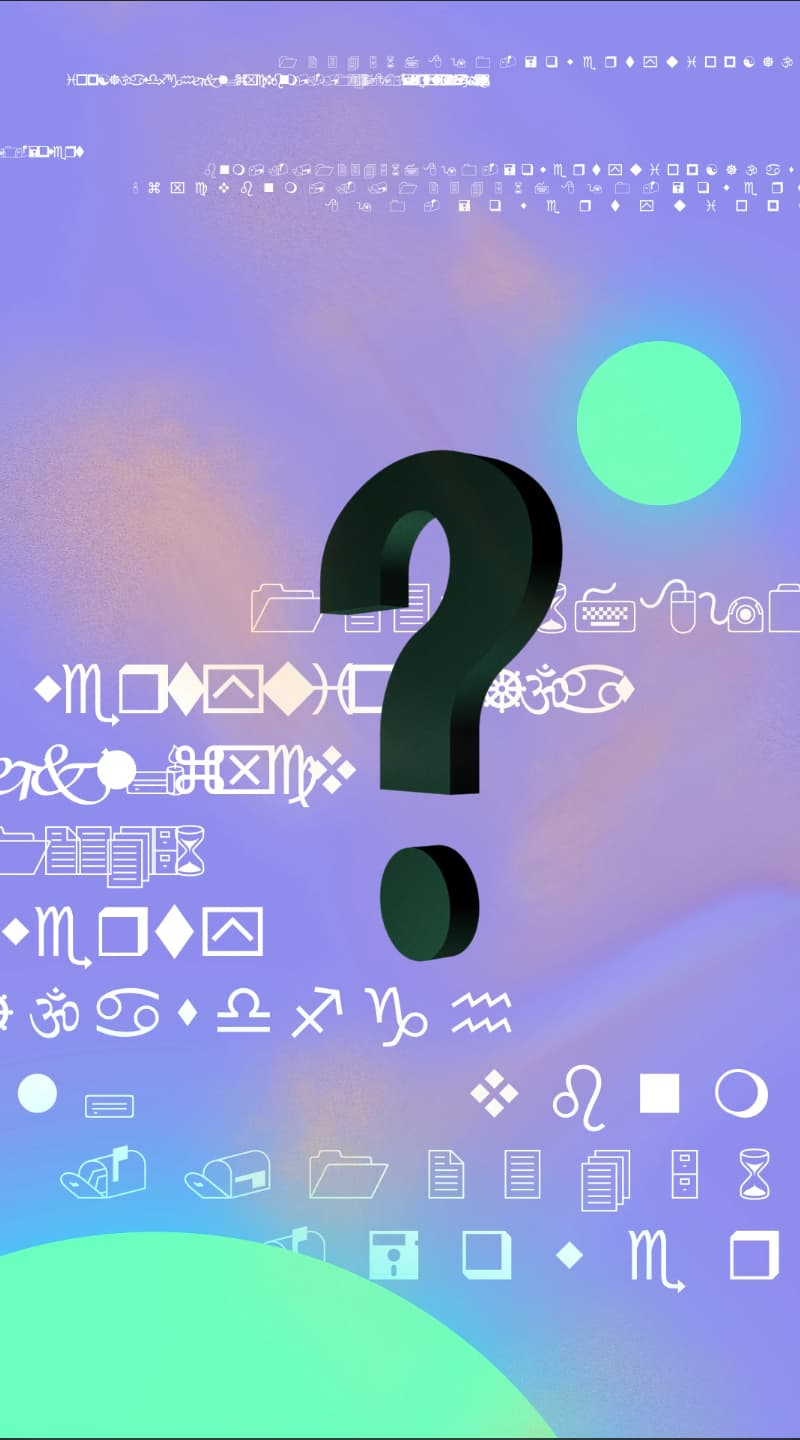 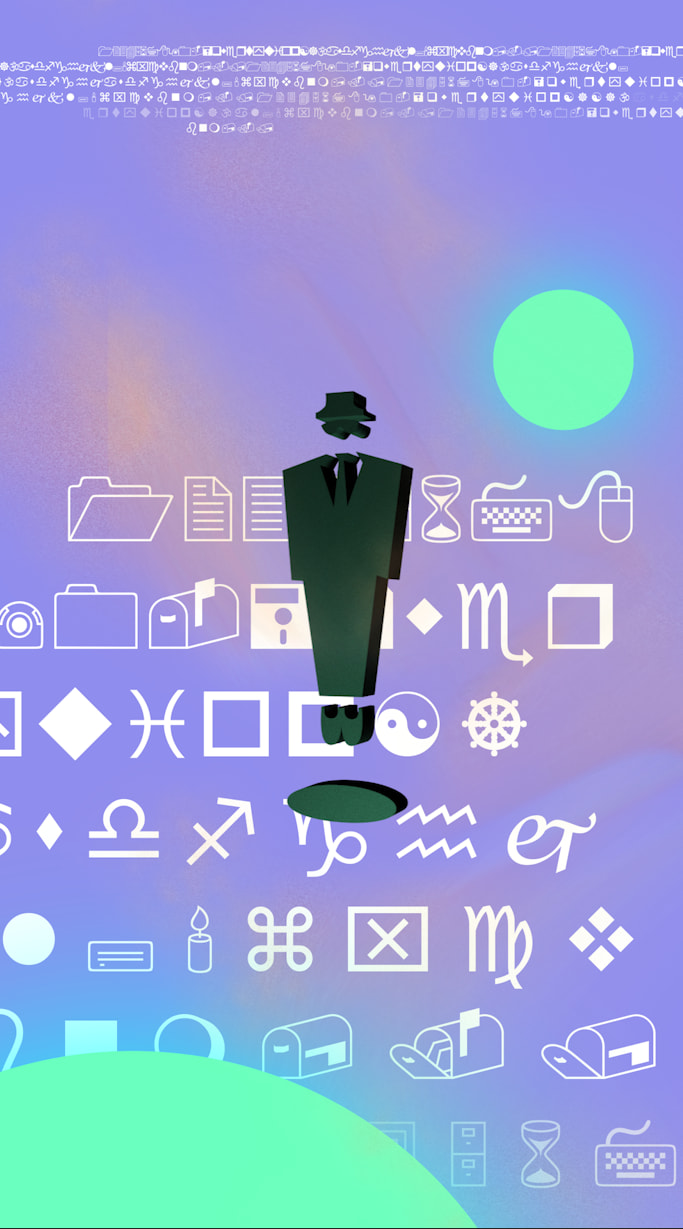 What is an Advance?

If you’re reading this, you probably know how much blood, sweat and tears go into creating a new record. That’s why most artists feel like they’re on top of the world when they manage to get signed to a reputable record label and get an advance, as this is perceived as a symbol of “making it” in this cut-throat industry. Question is – does getting a chunky advance really make you rich? And what’s the catch?

An advance can be defined as the pre-payment of royalties. There are a couple of things that you should keep in mind when you get signed to a label and are in the process of getting an advance.

For obvious reasons, major labels are much more likely to give a heftier advance than an independent label. Typically, independent labels calculate advances depending on how much they’re able to pay while still having enough money to promote the release.

There are also two main types of advances – namely, the masters advance and the publishing advance. The former is the money that’s projected to be made from digital and physical distribution, while the latter is an advance against future publishing (a.k.a. songwriting) royalties.

Another common question is: why do two seemingly similar artists get different advances? The answer is not super clear cut as it depends on several factors:

An advance vs a bank loan

The positives of getting an advance versus a bank loan are that you don’t have to pay any interest on the advance and that you’re essentially getting a whole team on board that will push your music career forward.

However, advance deals come with strings attached. You’re basically signing away your rights to a label for X amount of years, sometimes decades. Then, there’s the issue of recoupment. Essentially, this means that you have to earn enough money to pay the advance back before you can make a profit. Most of the time, majors add things such as touring, rehearsals, brand deals, merch etc (referred to as Collateral Entertainment Activities) to purposefully keep artists in unrecouped advances, making it nearly impossible for artists to recoup the money and cut ties.

Nowadays, options such as crowdfunding have enabled artists to become pickier when deciding to go with a particular label. Big artists such as Kanye West and Taylor Swift are slamming their previous labels on social media for unfair deals. This will hopefully lead to more artist and performer-friendly deals in the coming years, so that artists can regain control of their artistic efforts – as it should be, after all!