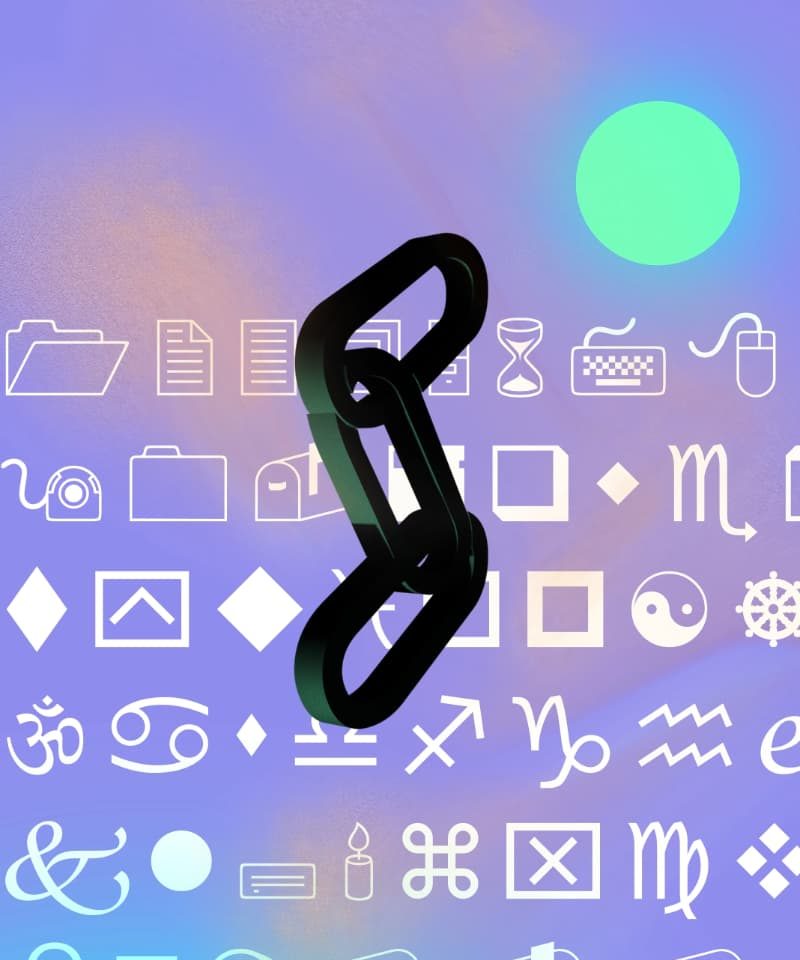 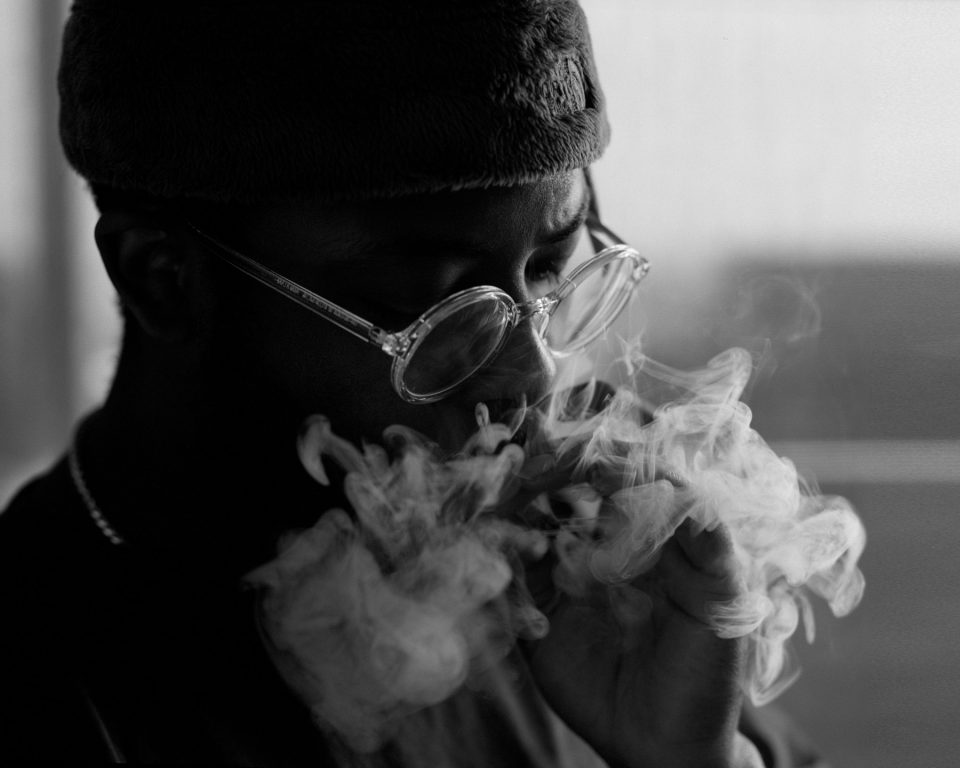 Managing Your Money As An Artist – Music industry jargon busting

Signing a record deal may initially seem like reaching the apex of your career. However, things may quickly turn sour if you rush to sign a contract without understanding the legal terminologies that are part and parcel of record deals. These come in various shapes and sizes and largely depend on the size and type of record label, the status of the artist and (unsurprisingly) the money involved.

Recording contracts are a nightmare to decipher. Thankfully, we’re here to bust some migraine-inducing jargon, and to safeguard our artists from dodgy deals.

Purpose: Essentially, the whole business model of record labels revolves around exploiting artists’ works. A “fair” contract determines the terms and the limits of exploitation e.g. money made on physical sales go to the label, but the money made from shows goes to the artist and their team.

Territory: where the deal applies. Just the US? Japan? Worldwide? Everywhere except Australia?

Option: gives the label first refusal on a release (or releases) after the first one is delivered and out in the world. Make sure there is an overall ‘long stop’ provision so that you don’t get tied up in one deal for the rest of your career. Furthermore, read the contract carefully to ensure that the label doesn’t demand ‘commercially satisfactory’ music – unless this is what you want to create, of course.

Term: how long the deal lasts – usually calculated on the length of the initial recording period plus the options. All these periods are usually around 12 months, and if an agreed-upon release doesn’t happen, your contract should let you bounce. Again, you really don’t want to be stuck in a contract where you’re waiting on endlessly delayed releases.

Rights Granted: A record label is the legal owner of a record and the copyrights if they have commissioned and paid for it. However, if you negotiate the terms and pay for the recording session etc out of your own pocket, you could potentially retain part of the ownership.

Exclusivity: Record labels usually demand exclusivity. This means that you cannot record for another label or release a collaboration with another artist. Due to the large number of collaborations that are currently shaking up the industry, a ‘sideman’ provision can be included in a contract, allowing you to collaborate with other artists.

Advance: the money given upfront that offsets against future earnings.

Other types of deals that you should know about

Royalty-rate deal: you get paid a percentage of each unit sold/streamed. This is an industry standard for majors.

50/50 Profit Share: once the money has been recouped (made back what was spent on it), the label and the artist split the income 50/50. The standard for smaller/indie labels

Publishing Deal: remember – this is separate from your recording deal! This covers your songwriting, not the recordings of your songwriting. The latter is what the label deal is all about! Advances, terms, options etc. can all apply here as well.

P&D: a.k.a Pressing & Distribution deal. You can go straight to a distributor, who pays the costs of manufacturing & distributing your record (instead of you having to pay for everything up front).

Management Deal: managers usually take 15-20% of your gross income. This is a pretty hefty cut – but is definitely worth it if you have a hard-working manager who dedicates their life to you.

360 Deal: In this case, a label invests in – but also takes money from – every single aspect of your career… including live performances, merch sales, brand deals etc.

Single Deal: A good way to test if you and a particular label are compatible. There’s less commitment on both sides than if you agreed on a full album deal.

Production Deal: a short-term deal to create recordings with a particular producer with the intention of getting the music in front of the right people. This is kinda like a mini-record deal but is much smaller and shorter-term in scope.

Before signing a contract, make sure that you consult with a specialist lawyer so that you can be a hundred per cent confident that you’re making the right decision for your career.

Photo by Cytonn Photography on Unsplash 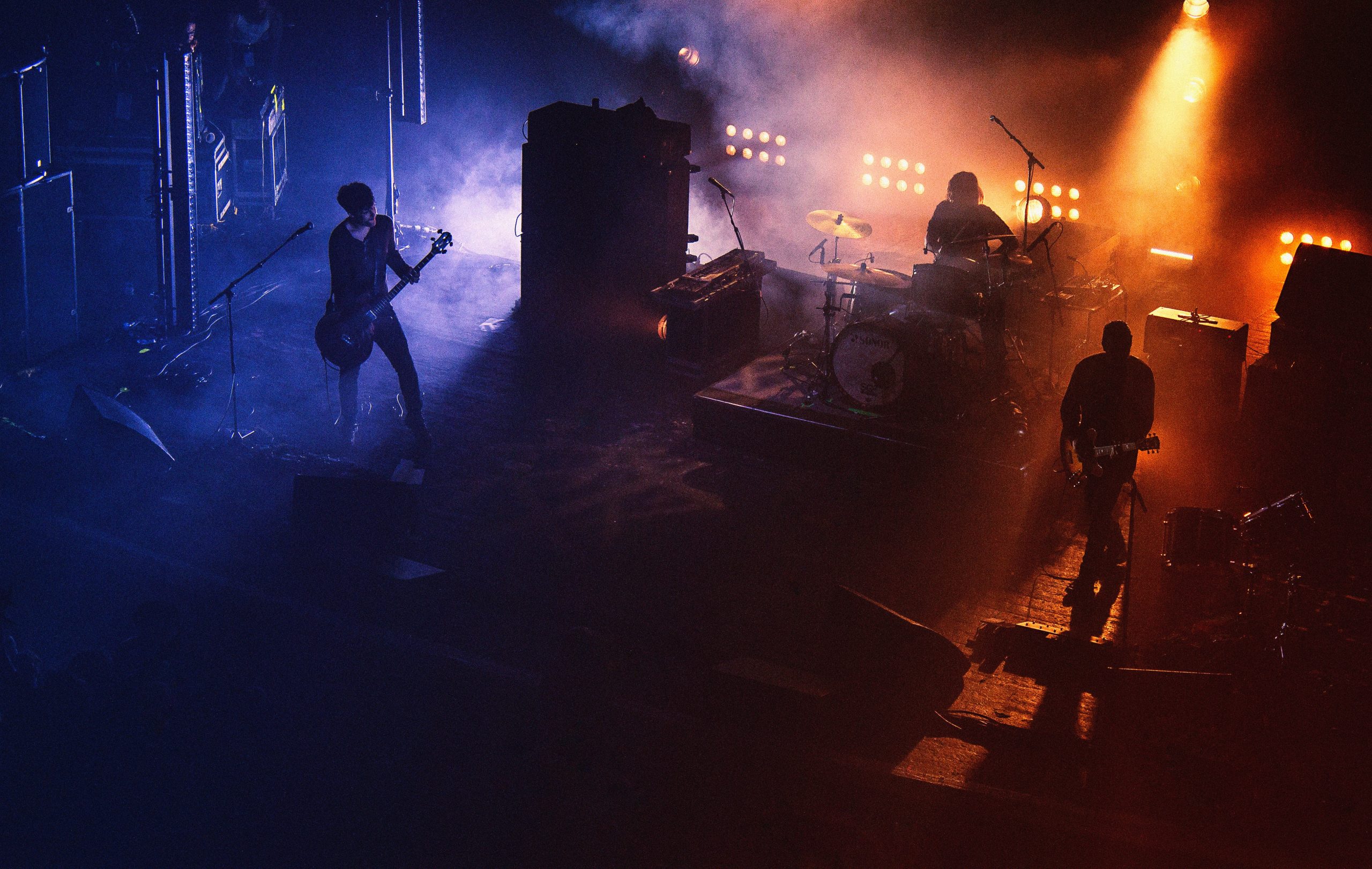 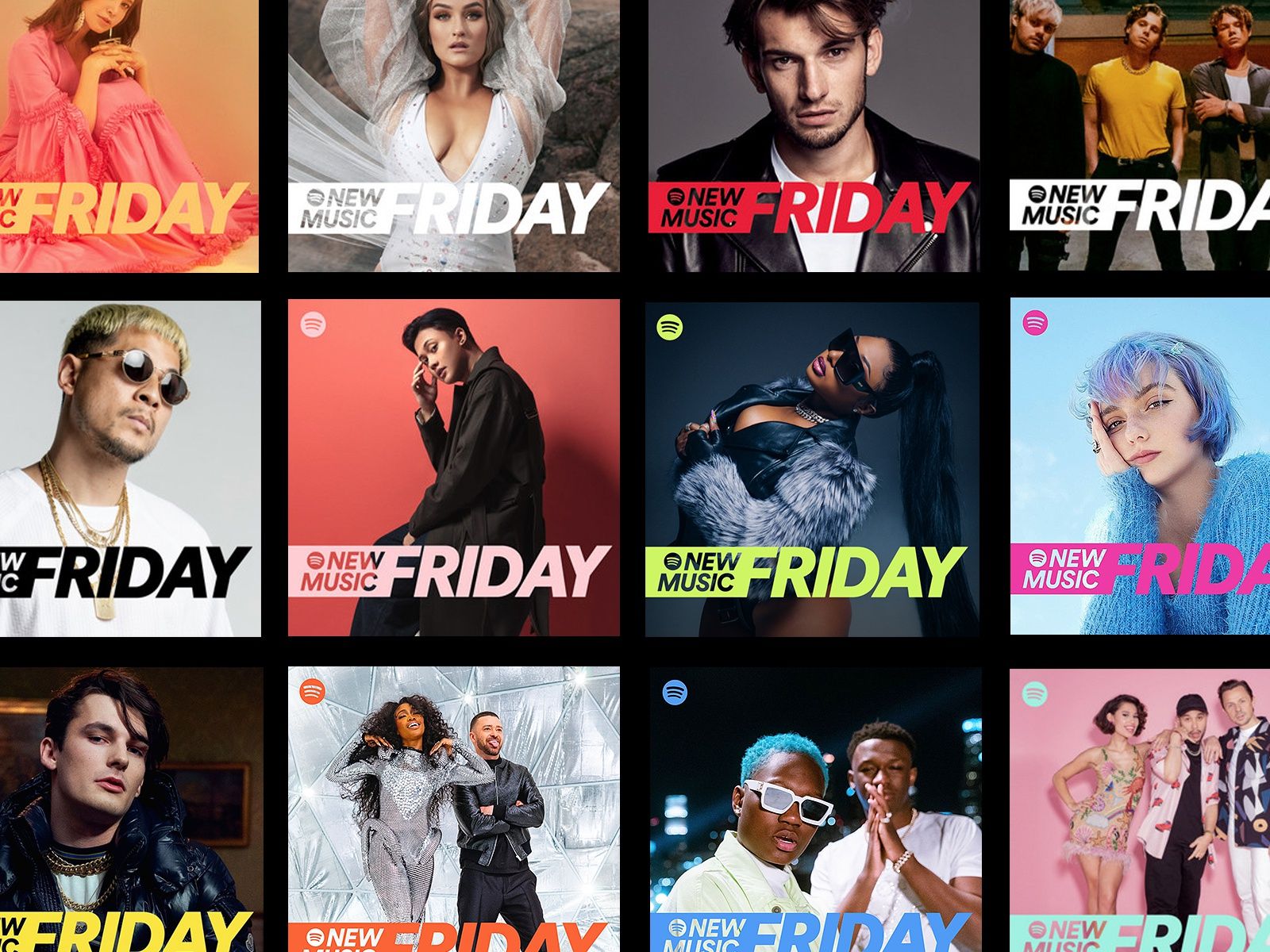